In Disney’s Aladdin live-action movie, larger-than-life Genie learns the meaning of true friendship. The Genie doll, inspired by the character in the movie, sings the hit song, “Friend Like Me.” Press the button on his back, and this Genie toy belts it out! Also included is an earring like the one he wears in the movie. (Batteries included.) This singing Genie doll makes a great birthday gift or holiday present for 3 year olds and up as well as fans who love the classic animated film and the live-action movie, Aladdin. Kids can imagine joining the Genie as he soars above the desert–or just the living room–on their way to a whole new world of adventure! Includes doll, earring, and instructions. 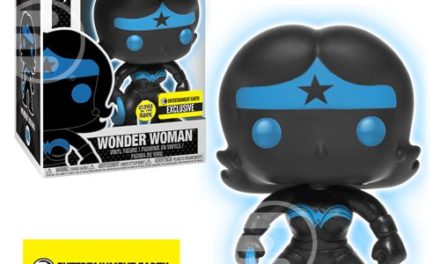 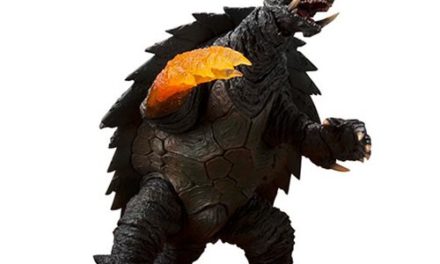 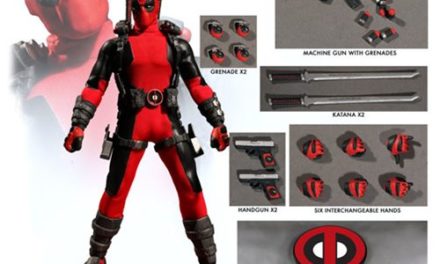