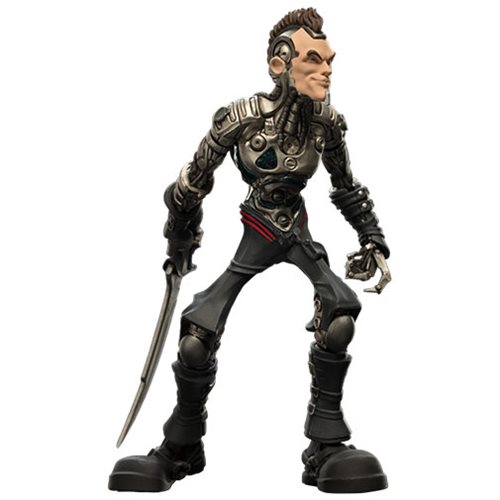 From the film Alita: Battle Angel, comes the Zapan Mini Epic Figure! Charged with rage, Zapan shows off his cybernetic body while weilding his blade. Don’t forget to grab the other characters from the film and complete your collection (sold separately)!

Created by the same artists that worked on the Alita: Battle Angel, comes the Mini Epics line, which features your favorite characters as stylized vinyl figures. Ages 14 and up. 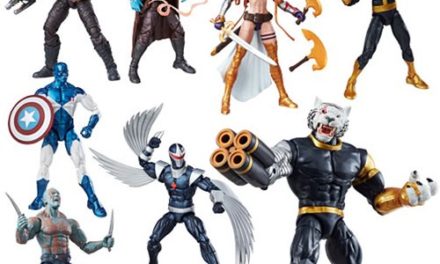 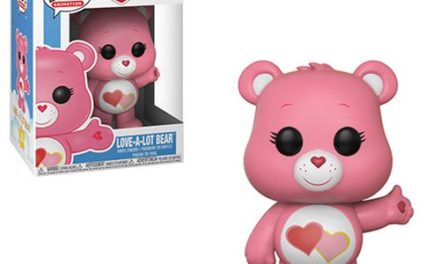 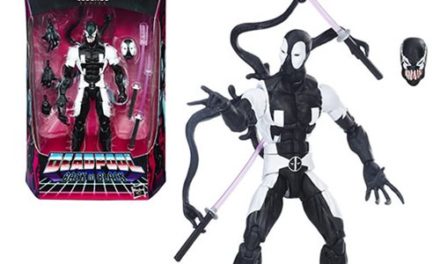 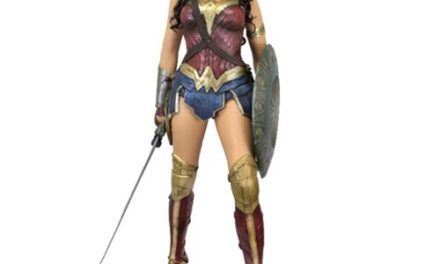