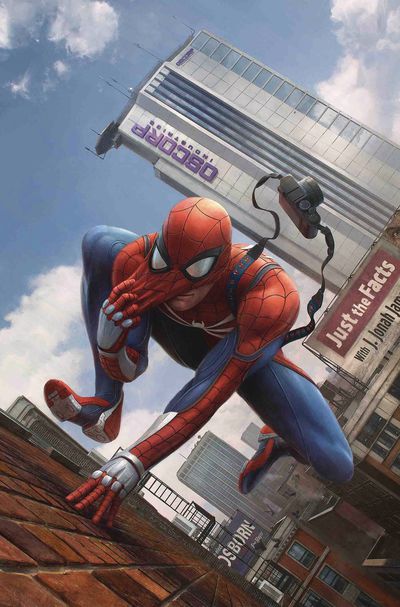 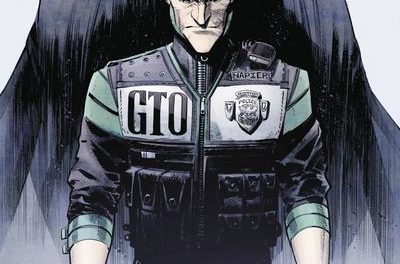 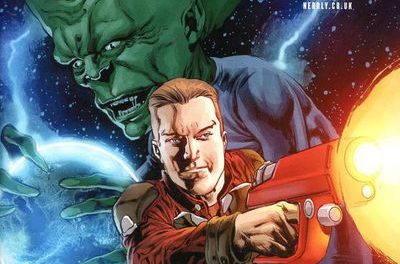 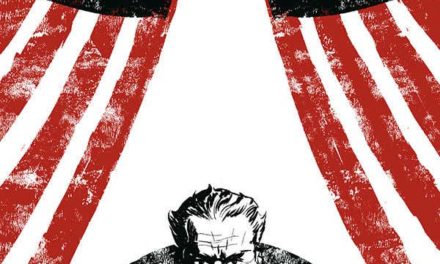 The Butcher of Paris #4 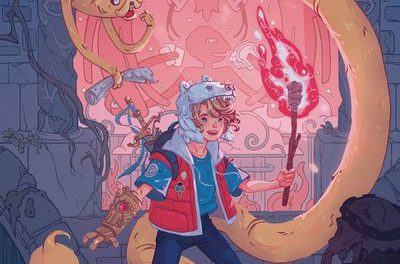