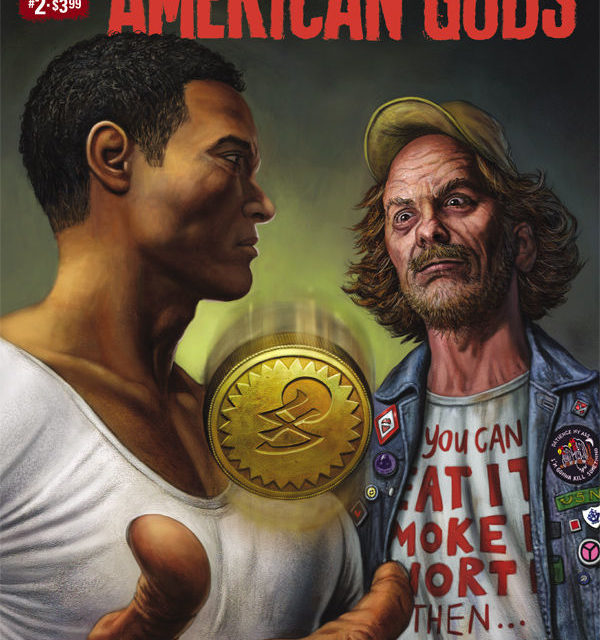 Fresh out of jail, Shadow Moon finds himself recruited as a bodyguard for the enigmatic Mr. Wednesday, only to be interrupted and kidnapped by the dangerous Technical Boy, who wants answers as to Wednesday’s plans.

The Hugo, Bram Stoker, Locus, World Fantasy, and Nebula award–winning novel and upcoming Starz television series by Neil Gaiman is adapted as a comic series for the first time!

* A Starz TV show by Bryan Fuller (NBC’s Hannibal) based on the novel will debut this spring.

“The American Gods comic is going to be an astonishing, faithful, and beautiful adaptation.”-Neil Gaiman 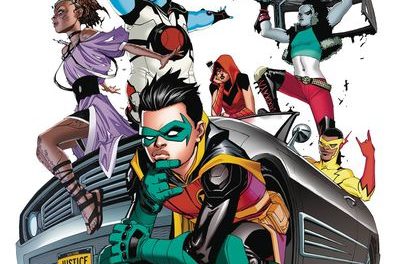 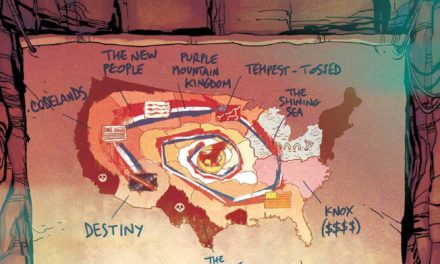 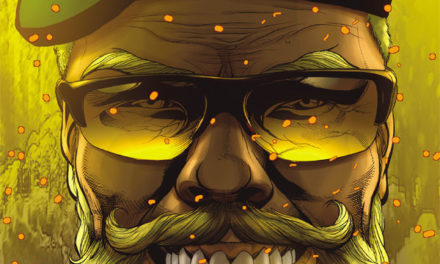 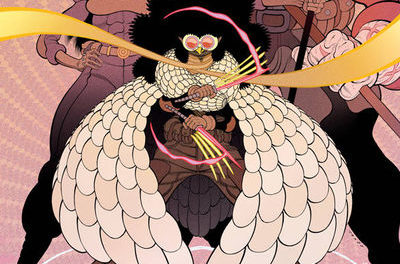