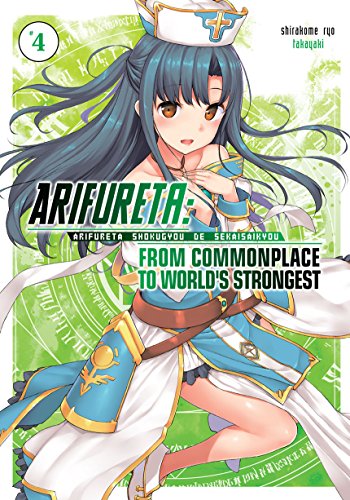 With their business in Ur concluded, Hajime and his party return to Fuhren. After getting Yue, Shea, and Tio their Status Plates, Hajime decides to rest in the city for a while. But as always, if he doesn’t go to trouble, it manages to find him. During a date with Shea, he runs afoul of a shady underground organization. There he rescues a girl named Myuu and becomes… her father!? 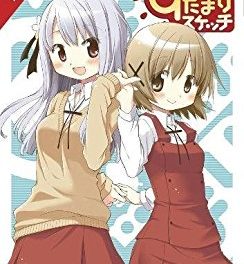 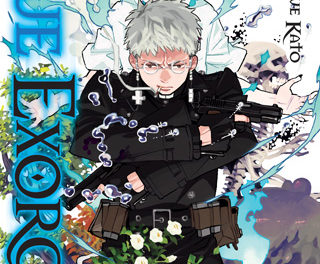 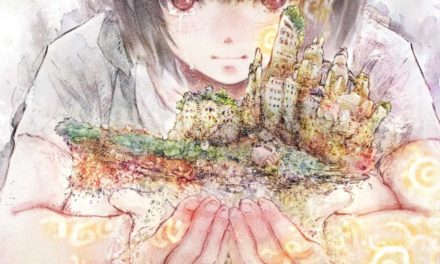 Children of the Whales, Vol. 1 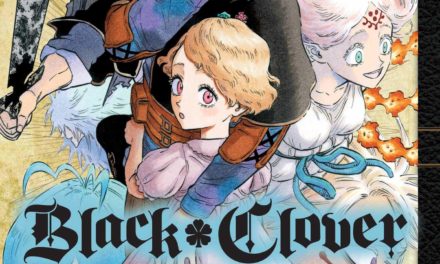