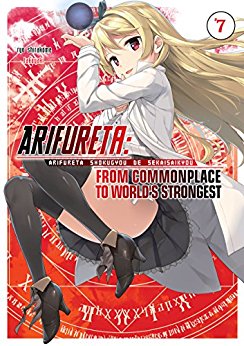 With the battle at the capital settled, Hajime’s next destination is the empire. Together with Lilliana and Kouki, he takes to the skies with his newly built airship. Kouki still has his misgivings, wondering why it is that Hajime doesn’t use his power for the ‘right’ reasons. However, he doesn’t have time to dwell on it long, as in the middle of their journey, Hajime discovers that the Haulia have been fighting against both the empire and the demons, and that Verbergen has been sacked. Suddenly, Hajime has a new reason to head to Hoelscher’s capital. 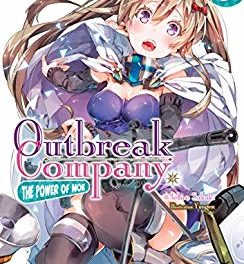 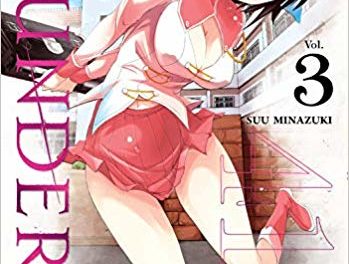 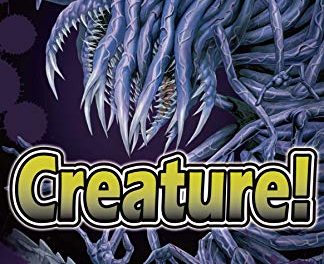 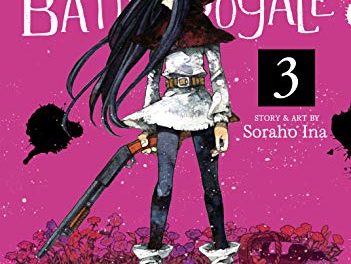