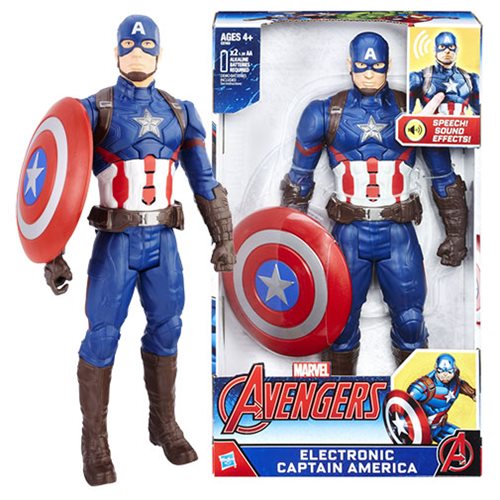 Steve Rogers charges to the frontlines of the battle for justice as the patriotic Avenger, Captain America! This 12-inch Electronic Captain America figure includes exciting phrases and action sound effects. Press the button on Captain America’s chest to hear a command from Marvel’s most patriotic Avenger. The First Avenger proudly declares, “Captain America reporting for duty,” letting heroes-in-training imagine what it’s like to get ready for battle as one of the world’s greatest Super Heroes. With amazing shield deflecting and throwing sound effects, this Electronic Captain America figure lets kids imagine charging into amazing Avengers battle action. 12-inch action figures with 5 points of articulation. Requires 2 “AA” batteries, not included (demo batteries included). Ages 4 and up. 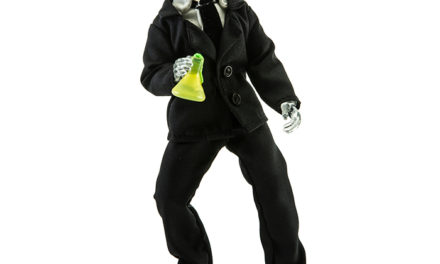 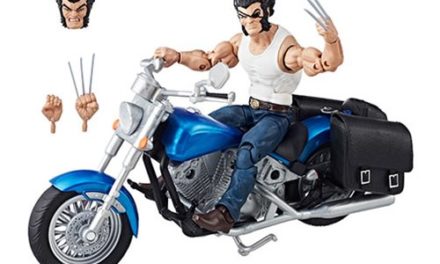 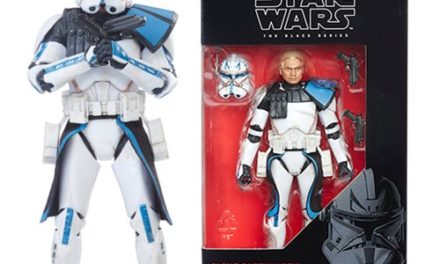 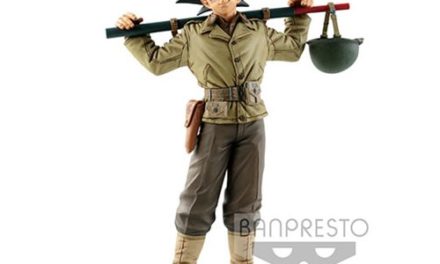