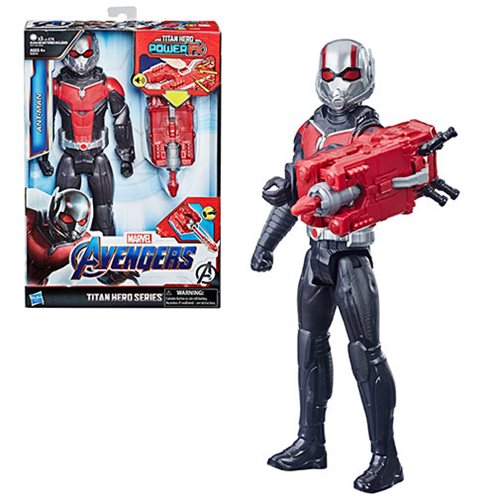 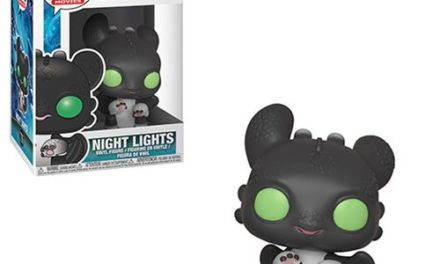 How to Train Your Dragon 3 Night Lights 1 Pop! Vinyl Figure #726 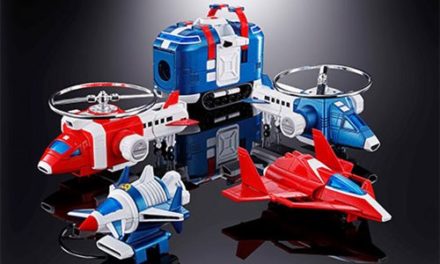 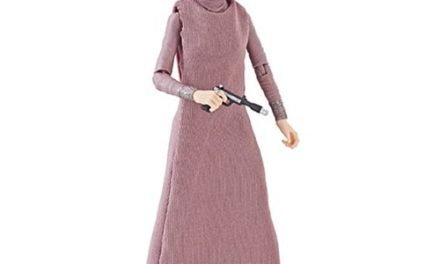 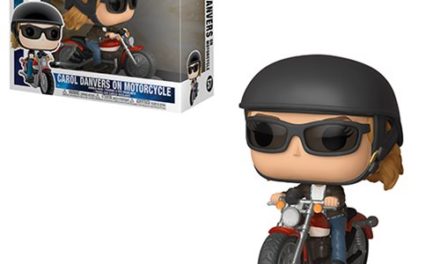