Change can be good, but sometimes the best recipe for success is the original version. Let’s go back in time to 1963 when the first issue of the Avengers debuted in September. Comics were about $0.12 and most comics (Avengers included) were released every other month. Sure, you had to wait longer to find out what happened to your favorite characters, but that only made the story more dramatic and engaging. To celebrate this feeling, we’re all-in on this shirt.

This Avengers Rainbow t-shirt remixes the original lineup with an updated logo and fun coloring. Modern fans might be surprised to see this particular group together, but diehard comic enthusiasts know that Thor, Iron Man, Ant Man, The Wasp, and The Hulk all came together to fight against Loki in the first ever Avengers storyline. Think of it as the first Avengers movie, but vastly different. 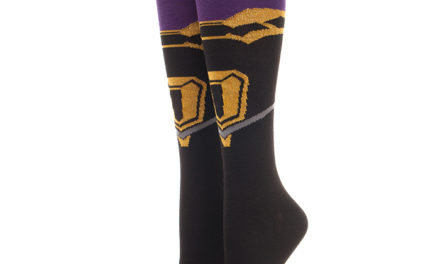 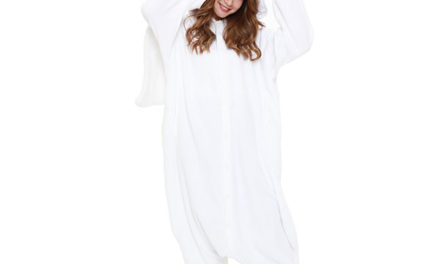 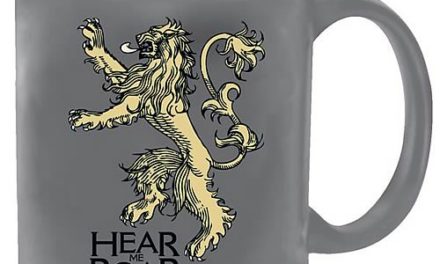 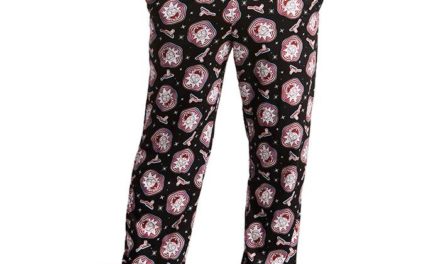