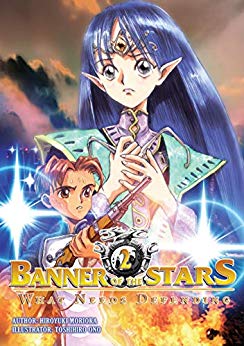 Lafier has been appointed the interim liege of yet another newly conquered star system, with Jint her ill-defined adjunct. Only the planet of Rohbnahss is by far the most vexing of the Empire’s latest acquisitions—because it’s a giant prison on the verge of a world-scale uprising! Can the iconic duo form a working government there? What will become of them and their bond once the enemy’s offensive and her Abliar obligations force Lafier to abandon Jint on a powderkeg ready to blow? Find out in this, the second exciting installment of Banner of the Stars! 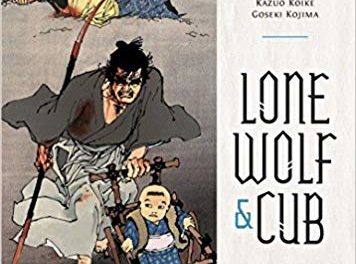 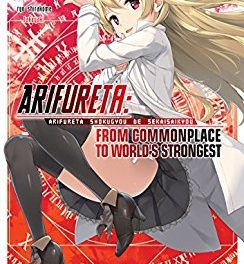 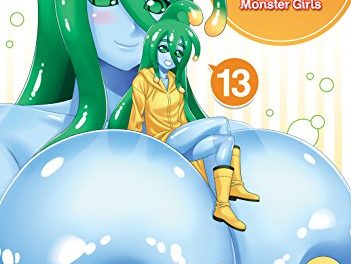 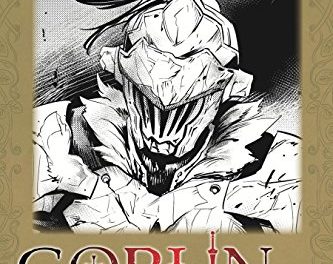