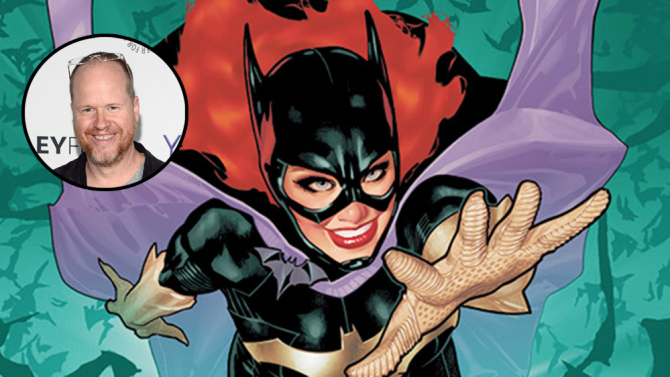 Batgirl is flying solo. The superheroine is getting her own standalone movie from filmmaker Joss Whedon.

Whedon is nearing a deal to write, direct, and produce an untitled Batgirl pic for Warner Bros. as part of its DC Extended Universe.

No other producers are currently attached. Toby Emmerich, president and chief content officer of Warner Bros. Pictures Group, is overseeing with Jon Berg and Geoff Johns. The new project originated in the past month.

Batgirl is one of the most popular superheroes in the world but has never gotten her own movie. The project will also feature other characters from the world of Gotham.

The Batgirl project will be the second movie from DC Films to star a female lead after Gal Gadot’s “Wonder Woman,” which opens June 2. Extensive footage of the film was shown Wednesday at CinemaCon.

Whedon would be making a big move from the Marvel Cinematic Universe to its DC counterpart, having written and directed “The Avengers” and “Avengers: Age of Ultron” for Disney-Marvel. He also created the television series “Buffy the Vampire Slayer,” “Angel,” “Firefly,” “Dollhouse,” and “Agents of S.H.I.E.L.D.”

The studio is also developing a “Suicide Squad” sequel and “Gotham City Sirens,” a spinoff to “Suicide Squad” with Margot Robbie’s Harley Quinn character; “The Batman,” starring Ben Affleck with Matt Reeves directing; a “Shazam” film and a Black Adam spinoff starring Dwayne Johnson; and projects based on the Flash and Cyborg characters. 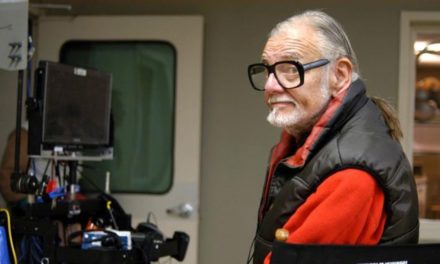 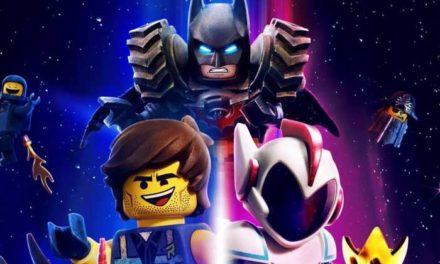 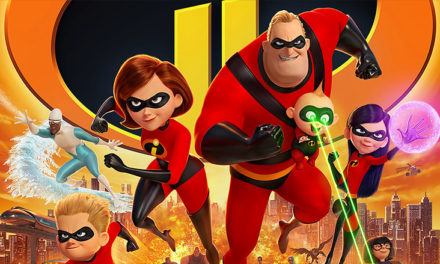