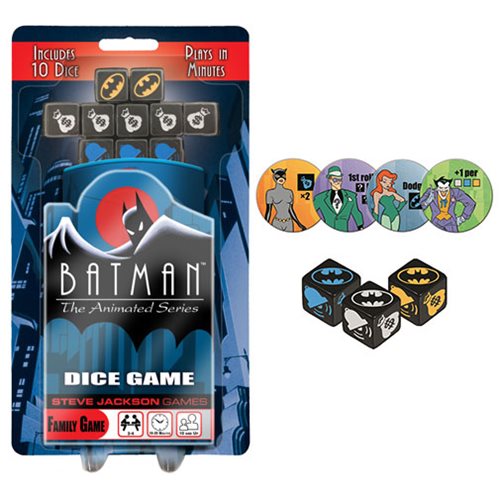 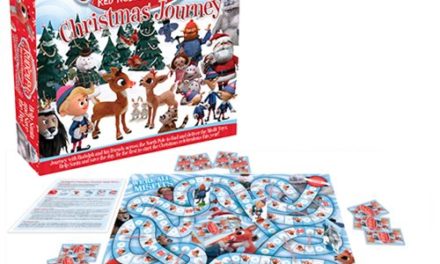 Rudolph the Red-Nosed Reindeer Board Game 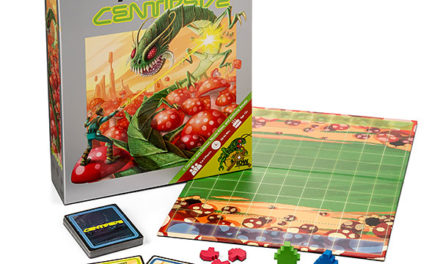