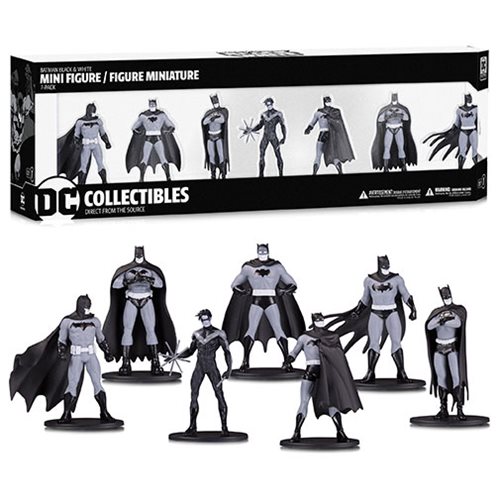 DC Collectibles’ long-running line of Batman Black and White statues has captured the hearts of collectors and comics fans alike with its interpretations of the World’s Greatest Detective and select Gotham City characters from the industry’s brightest stars. The Batman Black and White Mini-Figure 7-Pack Box Set One features different variations of Batman black and white as 3 3/4-inches tall figures. Each popular figure is a re-release of some of the most popular statues in the line’s history, and each set will come with six previously available mini-figures plus one direct-market-exclusive figure. Box Set One features figures based on art by Amanda Conner, Darwyn Cooke, Jason Fabok, Patrick Gleason, Frank Quitely, Dick Sprang and a direct market-exclusive Jim Lee Nightwing. 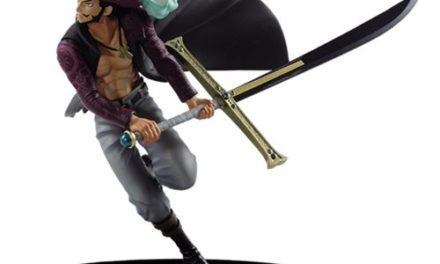 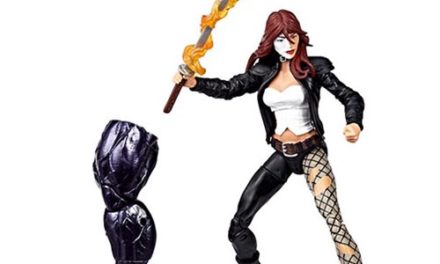 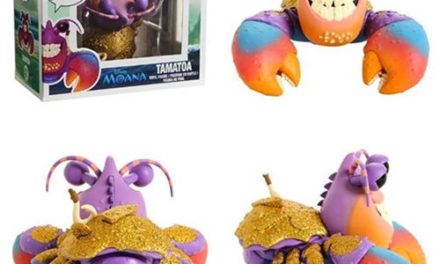