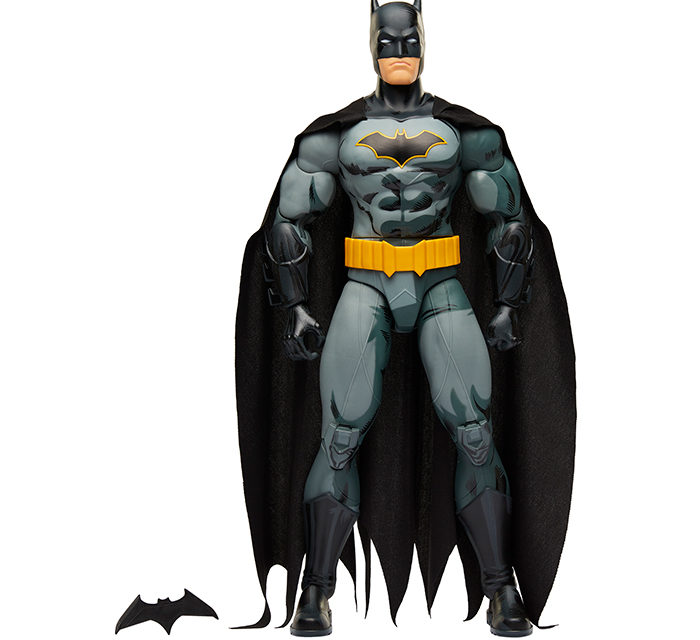 It’s amazing how much more intimidating Batman’s costume is when he puts the underwear on the inside instead of the outside. No judgment though. Some people aren’t comfortable with how superhero costumes fit them. Just ask Robin.

This Batman Rebirth 20″ Action Figure shows that you don’t have to completely reinvent a classic character’s costume to keep him relevant. DC’s Rebirth redefined Batman’s costume, making it more streamlined and modern, but still kept the pieces that made Batman recognizable. Can you imagine a Batman without a cowl? No, thank you. 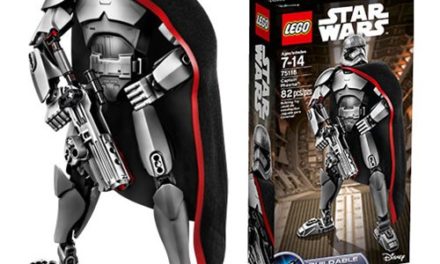 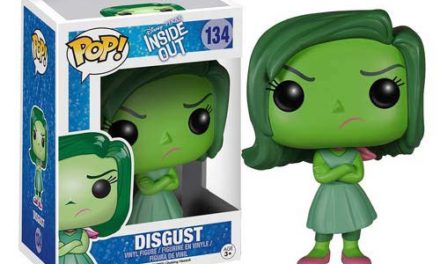 Inside Out Disgust Disney-Pixar Pop! Vinyl Figure, Not Mint 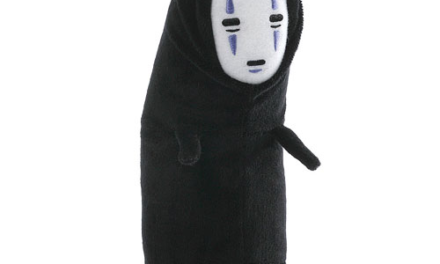 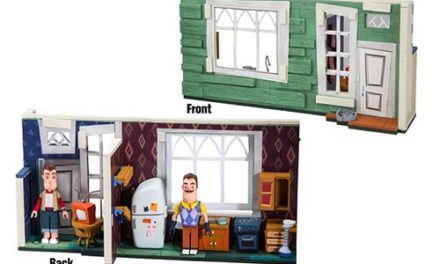