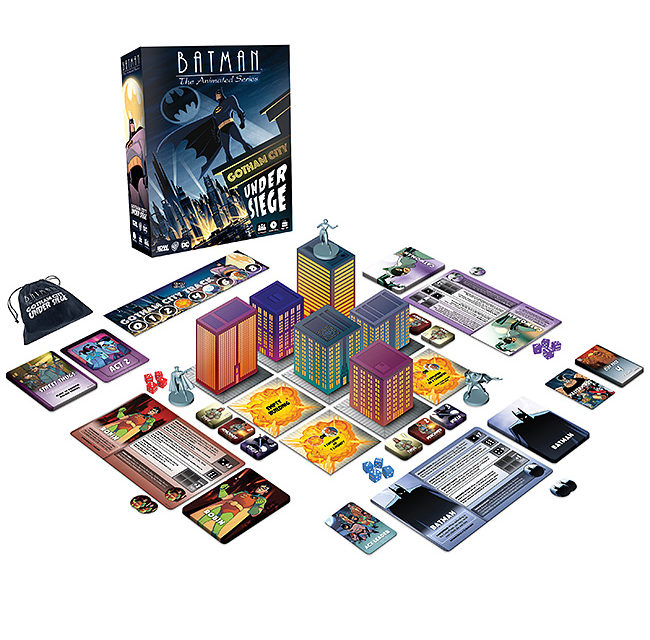 THAT’S NOT THE ANSWER WE WANT

Batman: The Animated Series was a game changer in terms of both storytelling and artistic direction. So it only seems fitting that IDW Games should give it an epic board game, befitting its status. Say hello to Gotham City Under Siege.

You, by yourself, or with up to four friends, take on the roles of Batgirl, Batman, Catwoman (playing for the side of good this time), Robin, or the Gotham City Police Department. Your job is to play through scenarios inspired by the first season of Batman: The Animated Series, protecting Gotham, saving its citizens and foiling the bad guys. It all sounds elaborate, but we’re simple folks here. When we saw the layout and saw that our miniatures get to leap between rooftops, we were all in. 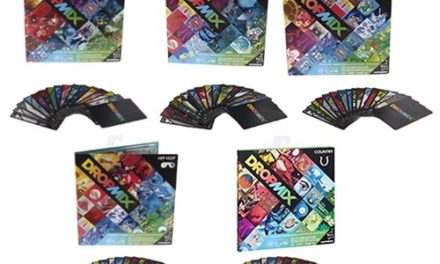 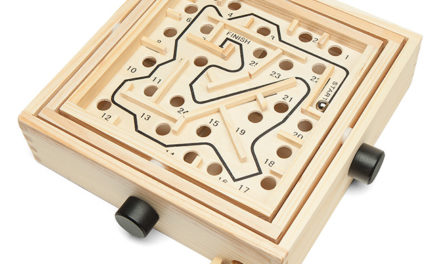 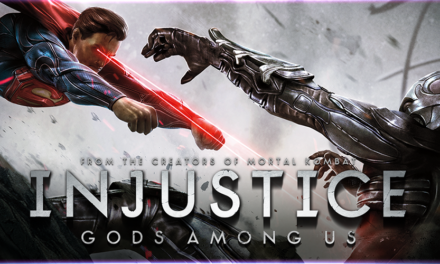 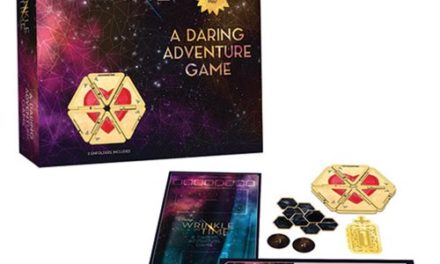 Disney A Wrinkle In Time: A Daring Adventure Game