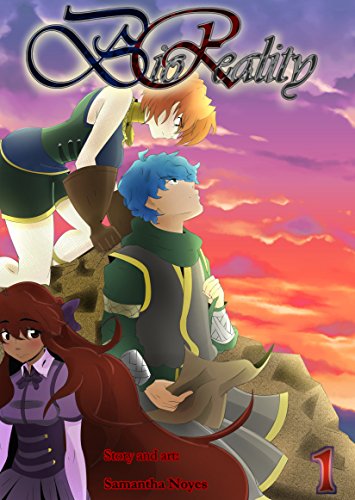 When misunderstandings turned into hatred, a war broke loose that was labeled the very name: “The 10 Year War”. The one to bring this to pass was the Leader of the Demons; a man who suppressed the land of Xertois, as well as parts of Calibrana, causing Kios’ natural resources and political standings to crumble beneath their citizens. This left nothing but famen, as well as a rift of bigotry between the species inhabiting the countries. With the imminent destruction of their people, the gods sent down a sacred item, along with a message: “the fated caravan will return the Trigger to the holy grounds, and with it, the knowledge and power to save your world from the overpowering darkness.” Unfortunately, from a lack of teachings due to a series of events, the holder of the Trigger, Princess Julia of Celeon, is unsure exactly how to correctly go about her path. With a chain of unhappy circumstances she is thrown into this spiraling journey; having her sarcastic, female best friend at her side. They are shown the path to avoid danger by a young male, and find the missing pieces to this journey as they learn the new land of Kios they have been hidden from for so long. 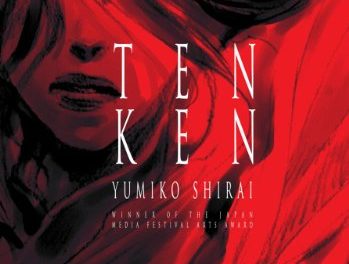 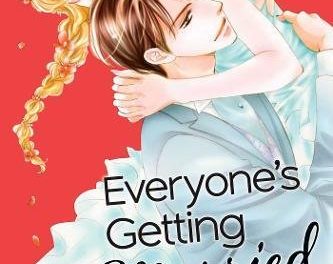 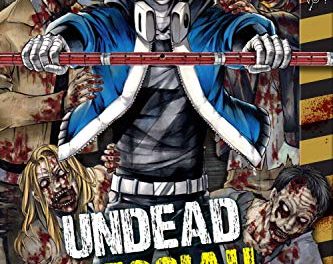 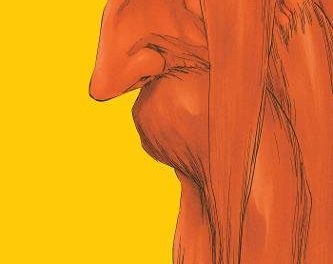