It was impossible in the during the 80s to avoid the pop-cultural hit that was Bloom County. Bill the Cat and Opus seemed to be everywhere, especially in the Walden Books mall stores that looked to be more Bloom County merchandise than books at one point. And then creator Berkeley Breathed just quit. The final storyline was at the time, just silly. Donald Trump bought the strip and then fired the cast. Breathed brought the characters and story back twice, first with a Sunday only strip called Outland, and then followed a few years later with the eponymously named comic Opus.
But the Trump storylines from the original Bloom County never seemed as prescient until Trump ran for president in 2015. And that triggered something in Berkeley Breathed that brought back the original Bloom County, this time on Facebook. And a new generation started to learn about Opus, Milo, Steve Dallas, and the others. IDW Publishing through its Library of American Comics imprint began reprinting the original series in collections spanning about two years. But they’ve also done a complete (and classy as the name says) slipcased collection of the entire daily and Sunday strips. And for either the original fan or those whose only exposure to it was on social media, this complete collection is a must-have. Two soft-cover volumes, one slipcase, one excellent collection of one of the most influential comic strip from the 1980s. 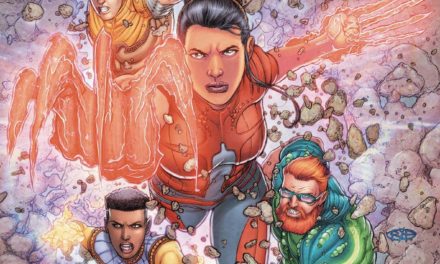 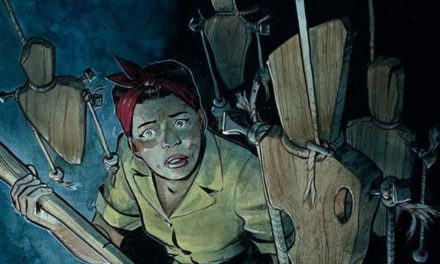 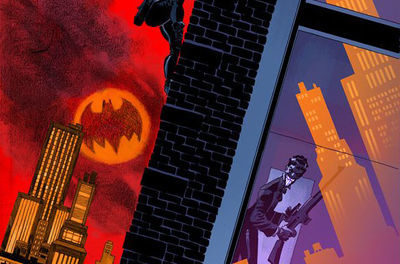 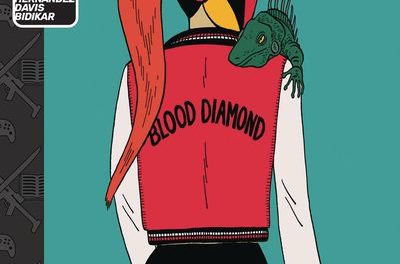