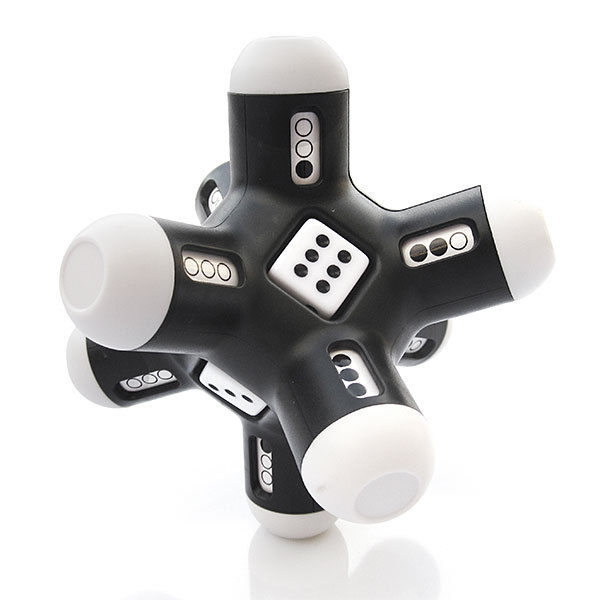 READY TO ROLL THE DICE?

We can’t help but think this puzzle looks a lot like a virus. And as we started playing with it, that resemblance only became more and more pronounced. We’re infected by the near-infinite replayability, and the challenge to our skills of logic, reason, and focus has us just itching to find the solutions. Hey, did you say this puzzle was called “Brain Dice” or “Brain Lice?”

Push on the six dice at the center to remove them from the middle, then roll them to see what you get. Put them back in their open center spaces in any order. Now, you just need to solve by spinning the knobs on the arms to make the sum of the numbers surrounding a die add up to the value shown. It’s like a Sudoku puzzle in three dimensions, with literally thousands of challenges available with a simple roll of the dice. 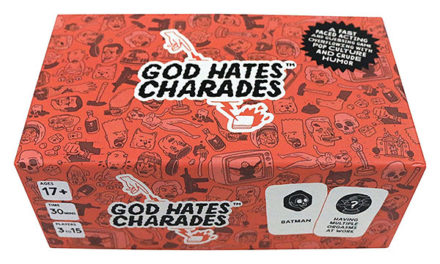 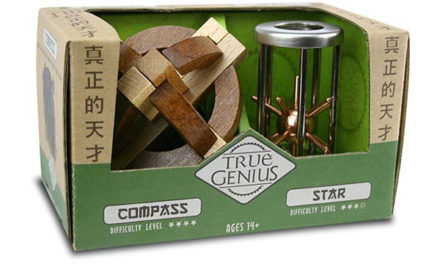 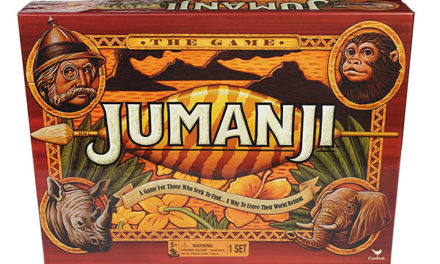 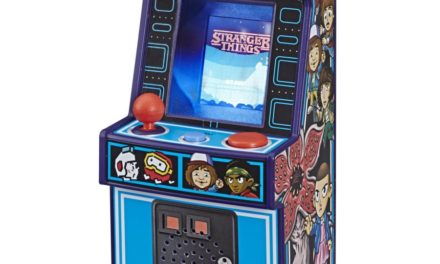