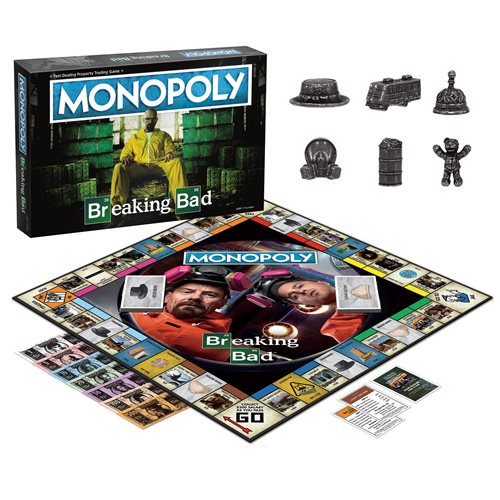 Players will want to tread lightly to buy, sell, and trade properties to be the last one standing in this risky version of Monopoly based on AMC’s hit series Breaking Bad! Familiar locations and tokens based on iconic items from the show such as Heisenberg Hat, RV, Tio’s Bell and more will take fans back through the sordid evolution of Walter White and his own capitalistic plan. The Breaking Bad Monopoly Game makes a great addition to your next game night. For 2 to 6 players. Ages 17 and up. 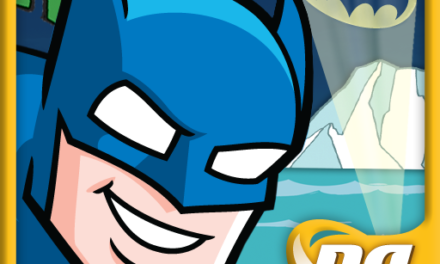 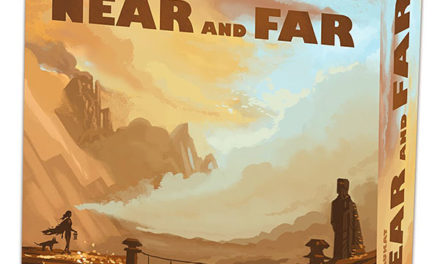 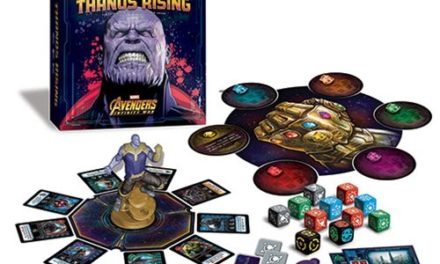 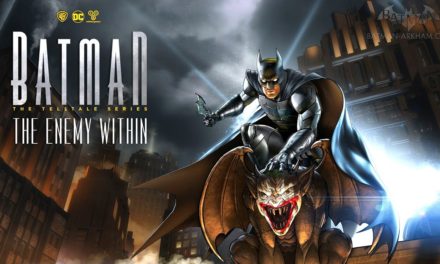 Batman: The Telltale Series Season 2 – “The Enemy Within” Trailer