Can an Otaku Like Me Really Be an Idol? 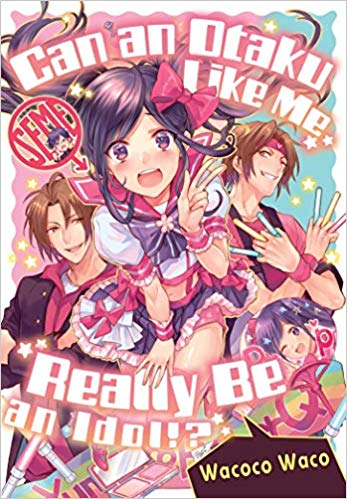 Takumi is an otaku, or pop-culture nerd, who specializes in pop-idol bands. He’s well-known online for his devotion and passion. That same passion also gets him in a bit of trouble, now and then, as it makes him an easy target for macho bullies who feel pop-idols may not be for men.

Misaki is one of those guys who looks down on otaku. But he has a bit of a secret―he also likes idols. When Takumi uncovers Misaki’s secret, will Misaki embrace the otaku world, and does Takumi have what it takes to be Misaki’s idol? 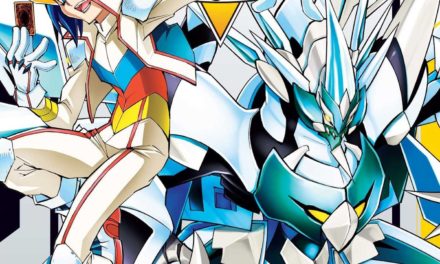 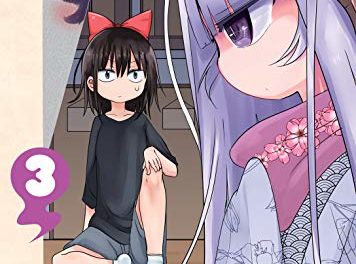 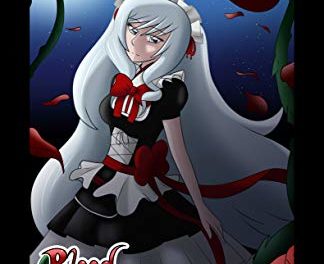 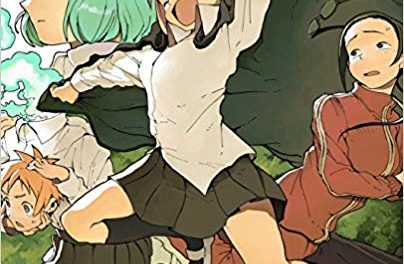