Fighting for the red, white, and blue, Captain America is the living, breathing symbol of freedom and liberty. In this 1:12 scale Captain America One:12 Collective Action Figure, a young Steve Rogers is meticulously developed to render an accurate realism to the hero’s features as seen in the Marvel comic book, outfitted with his classic red, white, and blue costume. The figure stands 6 1/2-inches tall, has over 32 points of articulation, and features numerous accessories (many boasting magnetic or clip attachment), interchangeable hands and heads, and a deluxe collector-friendly fifth-panel window box with a translucent acetate slipcover! Ages 15 and up. 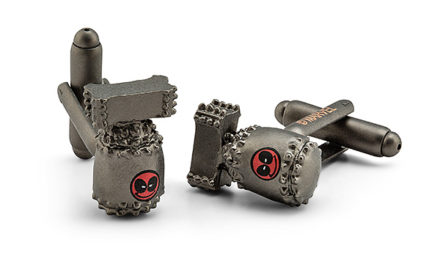 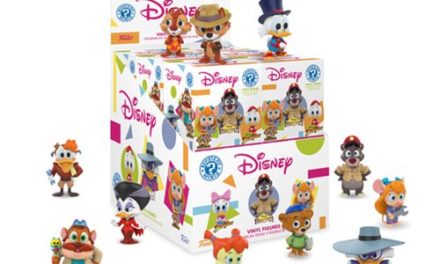 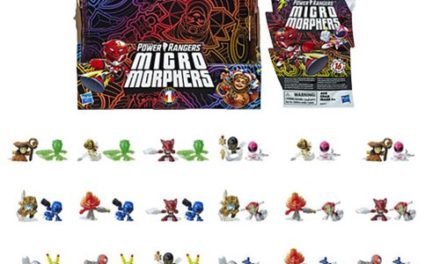 Funko POP! The Duke and Duchess of Sussex Vinyl Figures