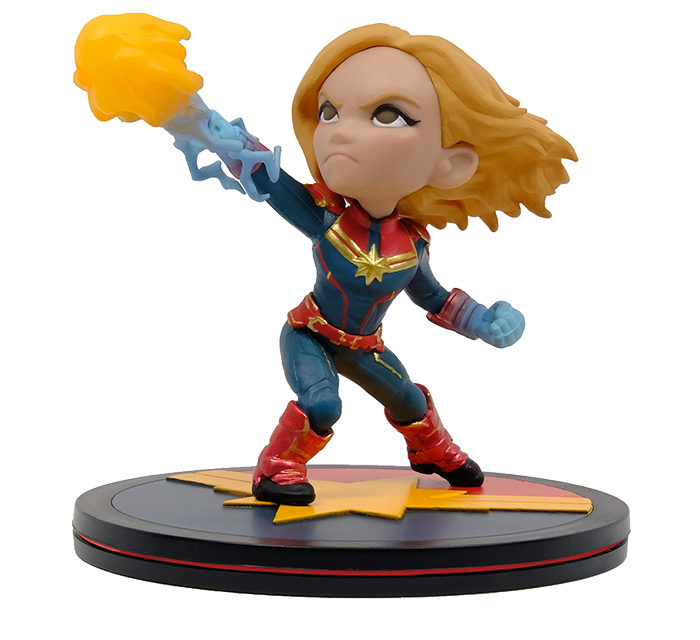 A PHOTON BLAST FROM THE PAST

“I’ve been fighting with one arm tied behind my back, but what happens when I’m finally set free?”
– Carol Danvers

Only 90s kids will remember… that one time when Captain Marvel fell into a Blockbuster and hacked a payphone with a GameBoy. Kidding. We’re not going to do the whole 90s thing again because we’ve already been there (some of us, literally).

It’s time to take your Q-Fig collection higher, faster, and further with this Captain Marvel diorama. From the looks of it, she’s got no baggage because she’s traveling light. (She has photon blasters… traveling light. Get it?) Captain Marvel showed us that we don’t have to prove anything to anyone. Because, in case you haven’t heard, sisters are doing it for themselves. 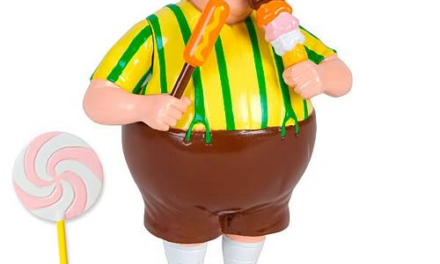 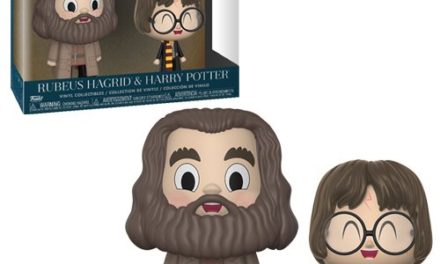 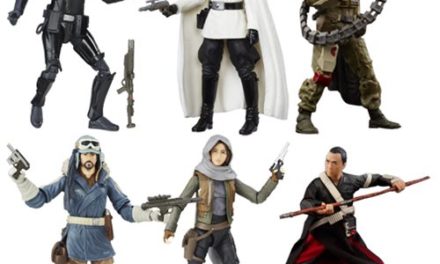 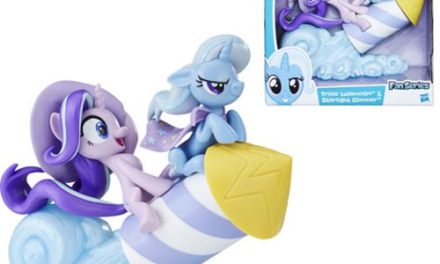