It’s been over a year since fans first got a look at Charlie Hunnam as the titular street-hardened King Arthur, and now a new teaser for The Legend of the Sword has arrived to offer more footage of his ascension.

“I am here now because of you,” Arthur says in the clip as he drags his signature sword, Excalibur, across the ground. “You created me, and for that I bless you.”

The first trailer for King Arthur: Legend of the Sword dropped at San Diego Comic-Con, and the new footage plays up the more intense aspects of the story, from dramatic leaps of faith to the stampeding mythic monoliths.

Hunnam’s version of Arthur is “a little bit rough around the edges, but he’s basically a survivor,” director Guy Ritchie previously told EW. The once and future king is left to fend for himself as a child after his father is murdered and uncle, Vortigern (Jude Law), assumes the throne. Growing up on the streets in back alleys, Arthur is unaware of his heritage but has an awakening when he releases Excalibur from the stone, propelling him toward a collision with Vortigern.

After initial delays, King Arthur: Legend of the Sword is now set to arrive in theaters May 12. See the latest teaser above. 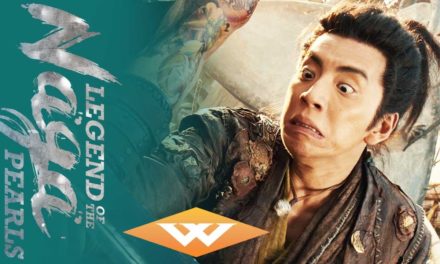 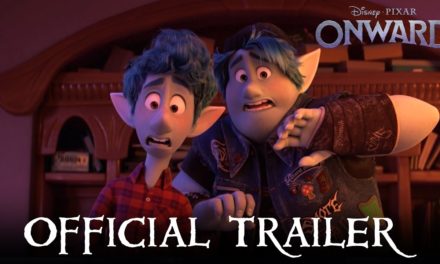 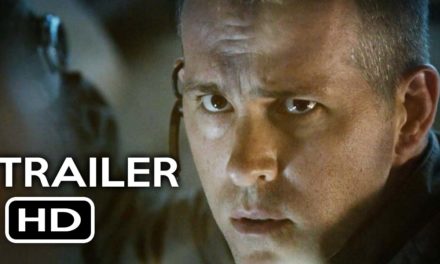 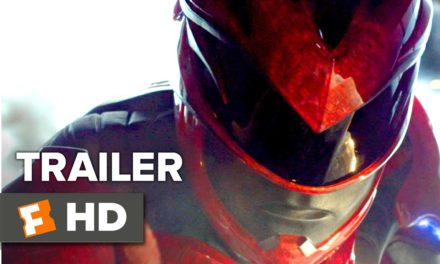