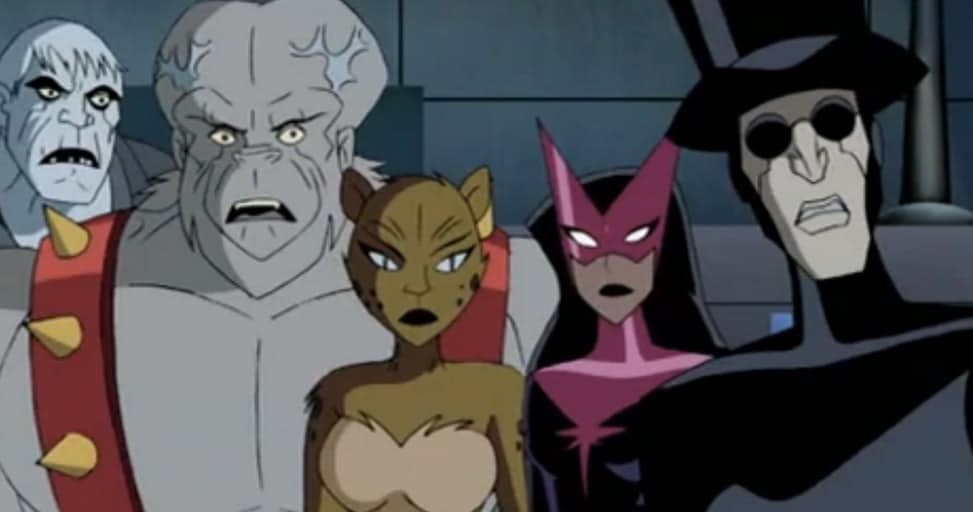 Welcome to Comic Book Legends Revealed! This is the six hundred and eleventh week of examinations of comic book legends and whether they are true or false.

COMIC LEGEND:
A continuity error saved the life of the Cheetah on “Justice League.”

Late in the first season of “Justice League,” the Justice League were attacked by Lex Luthor and the Injustice Gang.

One of the team of villains was the Cheetah, who ended up getting seduced by Batman after the Injustice Gang captured him.

Lex Luthor sees her on surveillance tape kissing Batman and he has Solomon Grundy drag her away to kill her.

At least that was the intent of Bruce Timm, that is.

His co-producer James Tucker kept trying to get Timm to bring him back, but Timm kept insisting that nope, she was as dead as dead can be. But then someone pointed out that at the end of the episode, she is right there in custody with the other villains!

She then showed up in the third episode of “Justice League Unlimited,” alive and well.

Funny stuff. Thanks to Bruce Timm for the awesome piece of information! 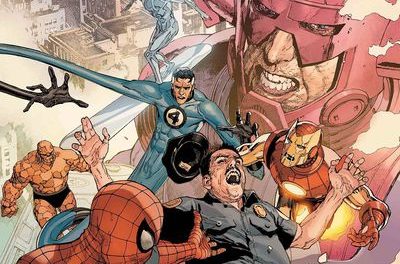 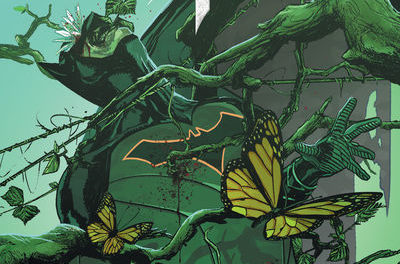 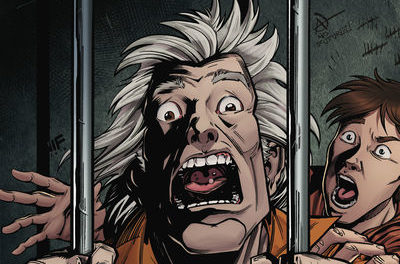 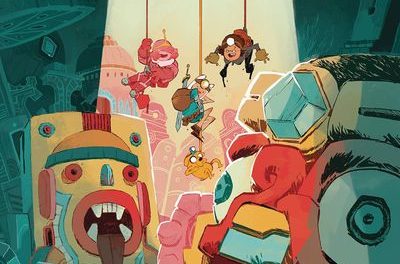