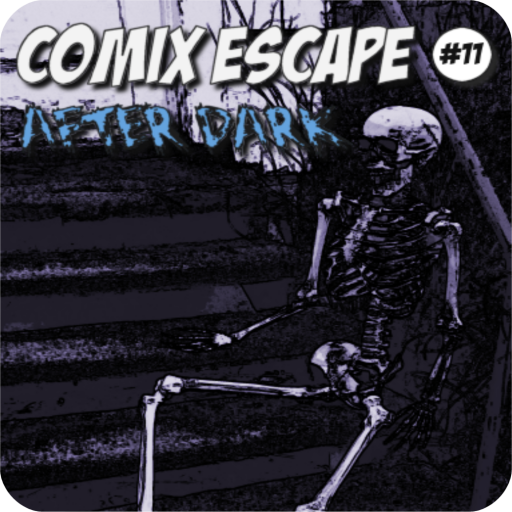 In this issue, something terrible haunts the backyard at night. No one dares to stay outside after dark. Tonight, you decide to stay out and take a stand. Do you have what it takes to destroy what awakes after dark and escape? Or do you perish like the several others before you… It’s up to you!

Comix Escape is a comic themed escape game. It features a brief intro comic to set the theme and comic book style artwork throughout the game. Collect items, search for clues and solve puzzles to escape the room, area or scenario. 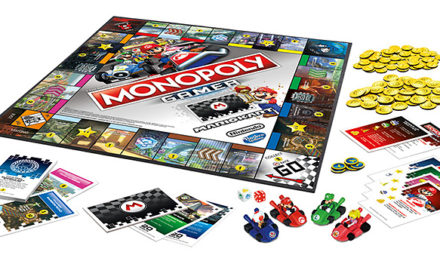 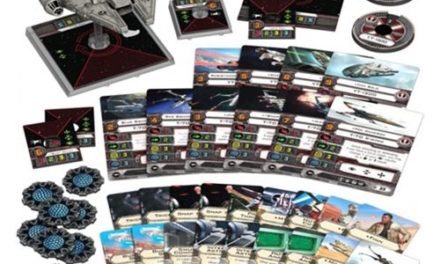 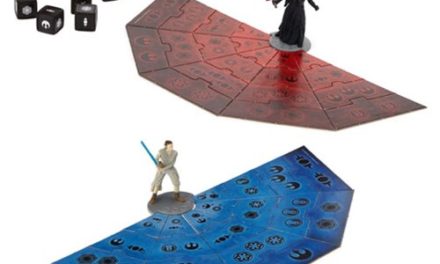 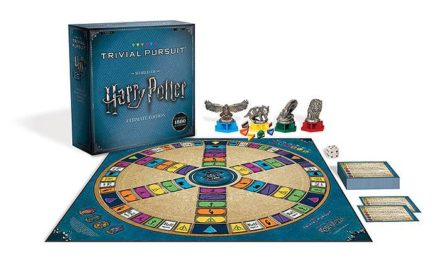