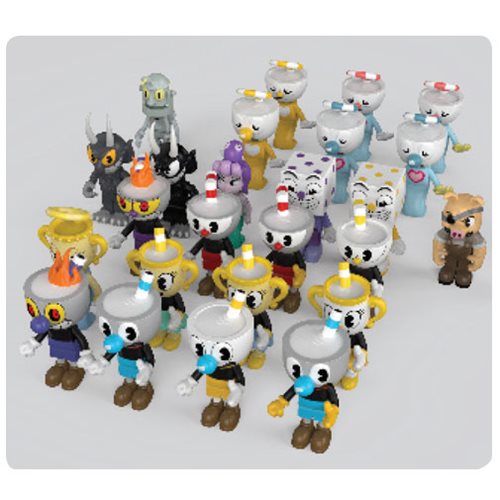 Fill up your cup with some Cuphead Mini-Figures! The Cuphead Blind Box Construction Toy Mini-Figure series contains 26 figures total – including ultra-rare chase figures and variants for tons of collecting fun! Each blind box mini-figure is a highly detailed 2 1/4-inch tall buildable figure that depicts Cuphead’s most iconic characters. Each figure has 10 points of articulation. 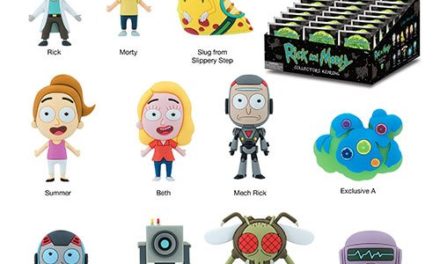 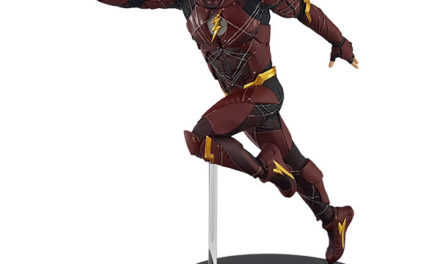 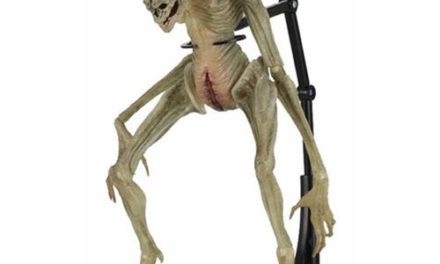 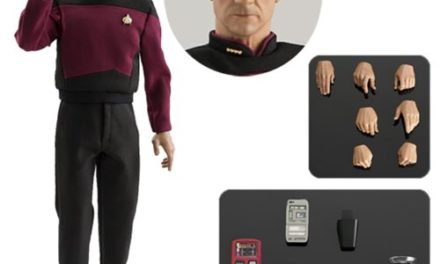