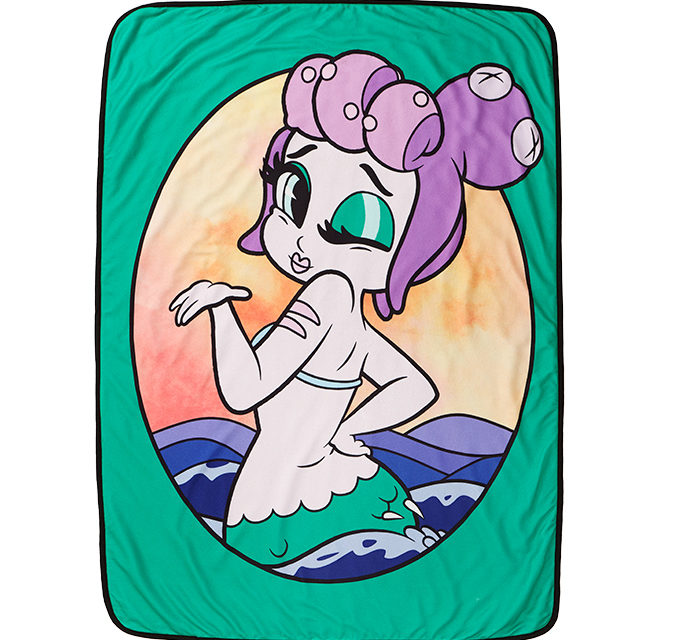 Because mermaid or gorgon aren’t apparently enough on their own, Chad and Jared Moldenhauer had to mash the two up to create the most memorable boss of Inkwell Isle Three, Cala Maria. And also they had to make her gigantic. Only not really. Moving on.

This fleece throw gives you permission to bellow from the couch at all of your friends in the room, “You dared gaze at Cala Maria and now you must pay!” Hopefully they’ll pay in the form of soda and snack delivery so you don’t have to pause your game when you’re on a roll. Remember: you only have to convince one of them. Don’t abuse the power. 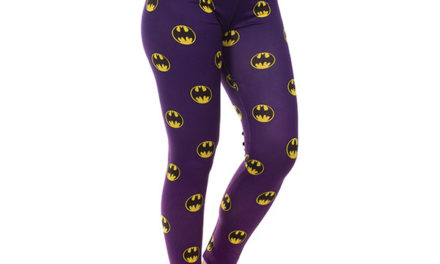 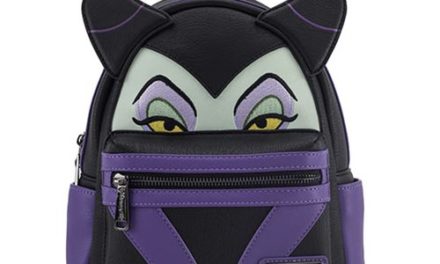 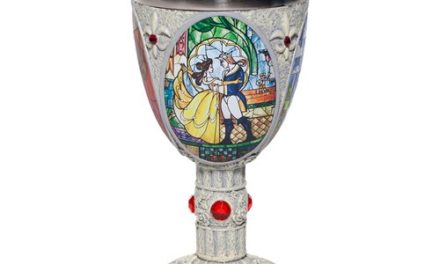 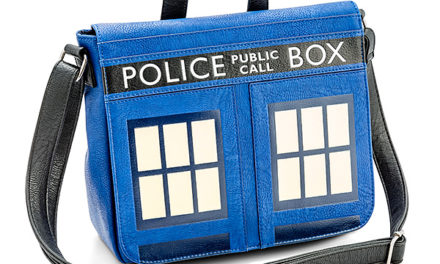