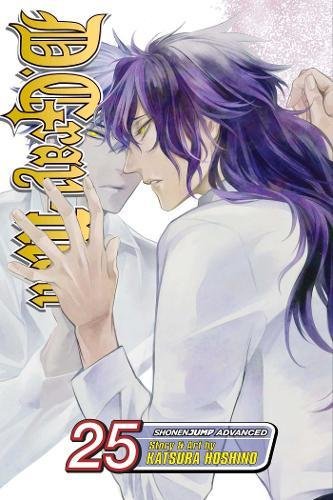 A cursed teenage boy saves mankind one soul at a time.

Set in a fictional 19th century England, D.Gray-man is the story of Allen Walker, a boy who roams the earth in search of Innocence. Washed away to unknown parts of the world after The Great Flood, Innocence is the mysterious substance used to create weapons that obliterate demons known as akuma.

After a savage battle, Allen and the Millennium Earl, leader of the akuma, confront each other—not as themselves, but as mysterious entities that came into being as seeming twin brothers during an even more mysterious episode in the Earl’s past. Nea, the twin inhabiting Allen, has a mission: to destroy Mana, the one inhabiting the Earl. But then some of Allen’s erstwhile allies in the battle against the akuma show up at exactly the wrong moment—for them! 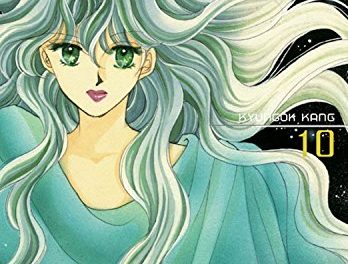 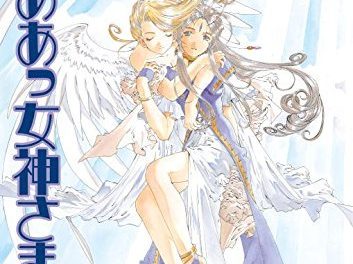 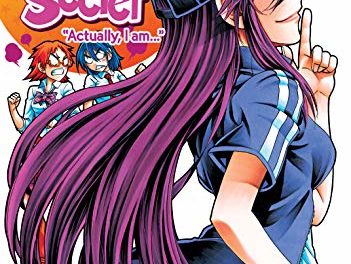