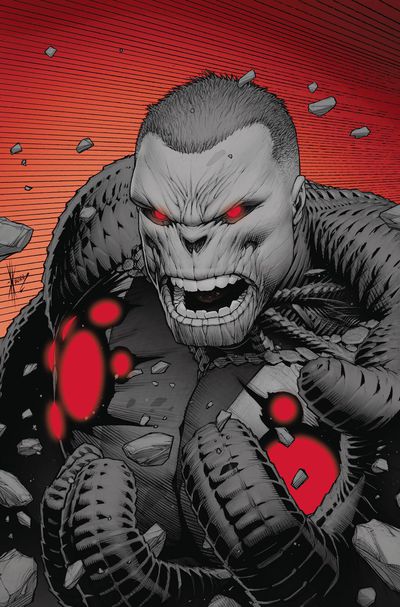 Damage vs. the Justice League! Returning to the covert lab that created him, Damage vows to shut the superior-soldier program down. However, the recruit faces a two-front war, one that he might not be able to win: on one side, a newly upgraded Damage host sporting deadly new features; on the other side, the collective might of the Justice League! Might be time to raise that white flag of surrender, soldier! 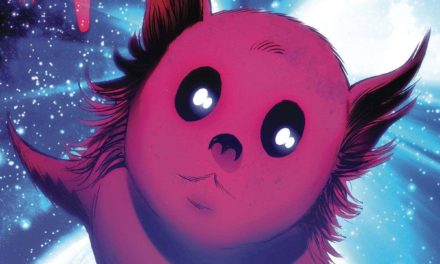 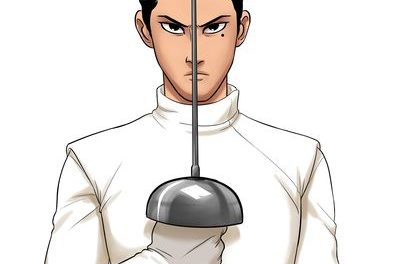 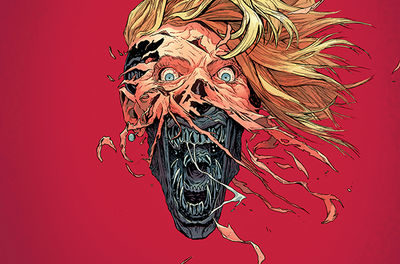 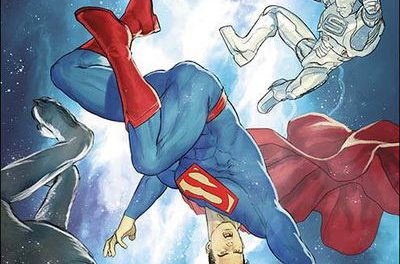