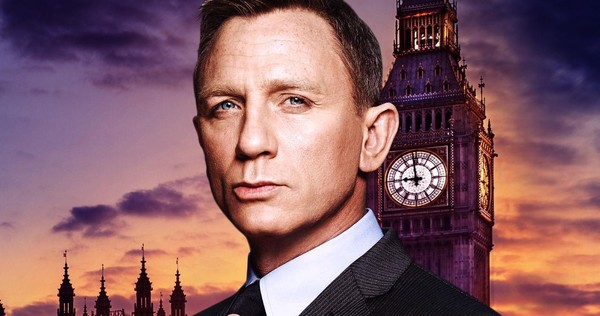 It is nothing if not an excellent day to be a James Bond fan. It has been an absolute ghost town in terms of actual 007 news for quite some time, with Eon Productions remaining very tight-lipped on the status of James Bond 25. But now, just after the studio confirmed that the next installment of the iconic spy series is going to arrive on November 8, 2019, it is also being reported by a reliable source that Daniel Craig, after a whole lot of uncertainty, will return for James Bond 25.

Eon and MGM haven’t made the announcement regarding Daniel Craig’s return officially. Expect some sort of large press conference for that. But according to The New York Times, who are about as reliable as it comes in terms of a source, Daniel Craig’s return for James Bond 25 is a “done deal.” Here is what they had to say about it.

“Mr. Craig’s return is a done deal, according to two people briefed on the matter, who spoke on the condition of anonymity to avoid conflicts with Eon and MGM.”
Assuming that Eon and MGM, who produce the James Bond movies, want to make some sort of big announcement regarding the cast and whatnot for the next movie, and they almost certainly do, it makes sense that these sources would want to remain anonymous. In any case, that cat seems to be out of the bag and we can look forward to at least one more James Bond movie with Daniel Craig in it. Since Spectre left off on a pretty open note and wasn’t considered to be nearly as good as Skyfall by many, this could be a great way to give Craig’s 007 a proper send off.

Little has been confirmed for James Bond 25 so far. We do know that Neal Purvis and Robert Wade, who have written the last six James Bond movies together (usually with some help) starting with The World is Not Enough, are also returning for this installment. Also, Michael G. Wilson and Barbara Broccoli, who are essentially the gatekeepers of Bond, are going to produce the movie, as per usual. Beyond that, there are no other cast members, no plot details, no director and no official title to speak of.

Sony has distributed the James Bond movies during the Daniel Craig era, but it recently came to light that there is a bidding war between several studios for the distribution rights. So it may not wind up being Sony who releases James Bond 25. The only other possible return we’ve heard of is Adele, who is rumored to be returning to do another theme song after the success she had with Skyfall. For now, we can at least know that Daniel Craig seems to have had enough time off to make him forget about the experience of filming Spectre that convinced him he would rather “slash his wrists” than do another James Bond movie. 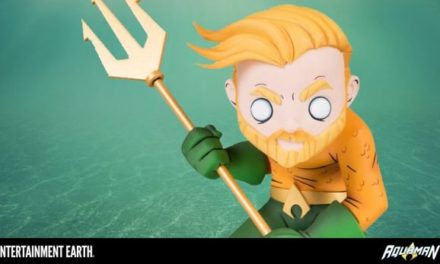 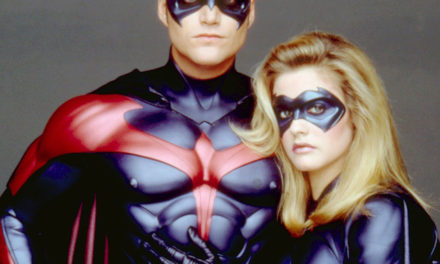 Joss Whedon Would Rather Not Cast a Celebrity As Batgirl 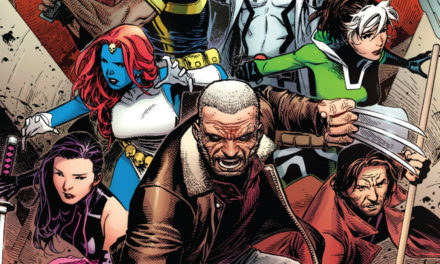