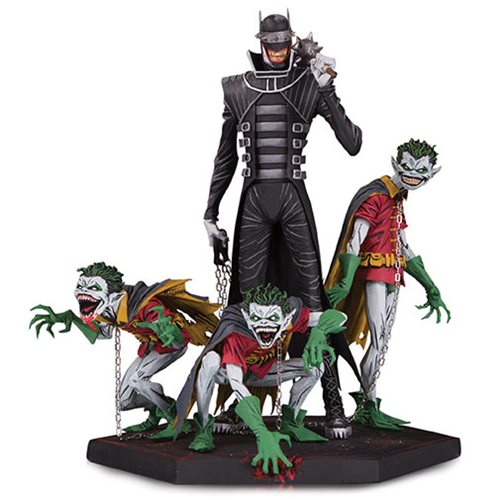 Completing DC Collectibles’ Dark Nights: Metal statue line, the final epic piece features the Batman Who Laughs and Robin Minions! Standing tall and imposing, surrounded by his three Robin minions in chains, the Batman Who Laughs is here to haunt your nightmares. Whether on its own or with the other Dark Nights: Metal statues, this one definitely represents the comic in the most iconic way possible, while paying homage to Greg Capullo’s design of the character. The Dark Nights Metal Batman Who Laughs and Robins Deluxe Statue is a limited edition of 5,000 pieces and individually numbered. Ages 15 and up 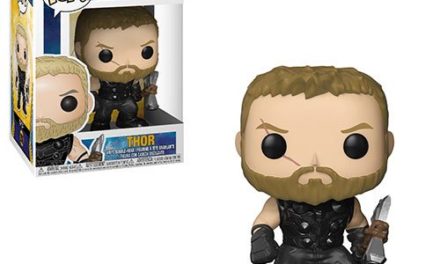 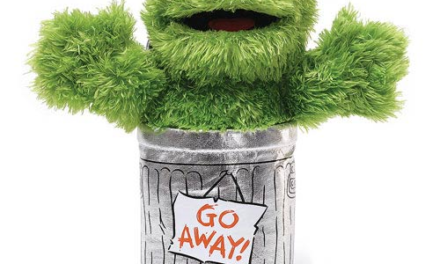 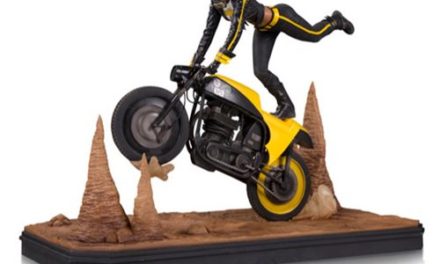 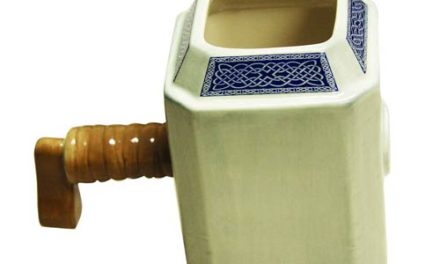