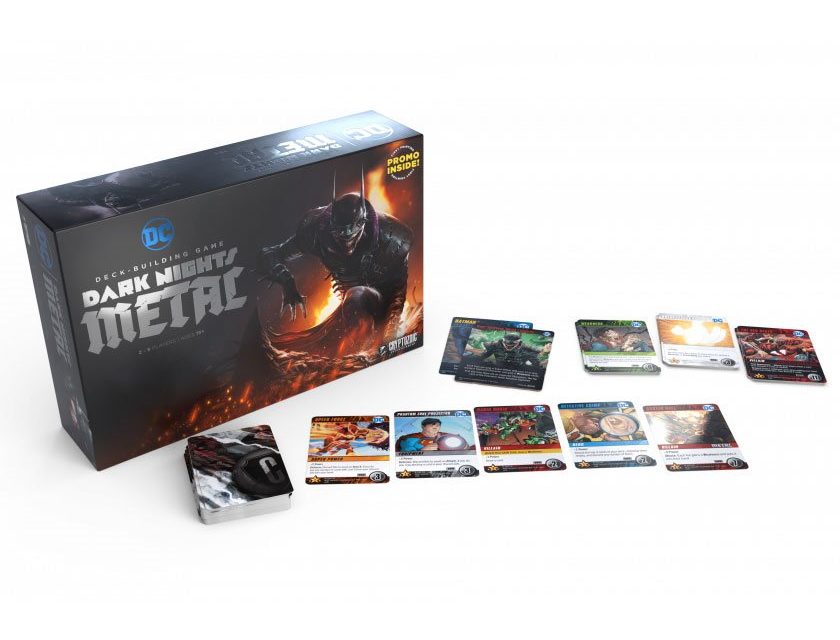 In this latest installment in the smash-hit DC Deck-Building Game series, you’ll need to save Batman and other captured Super Heroes and recruit them to your team to save the Multiverse! 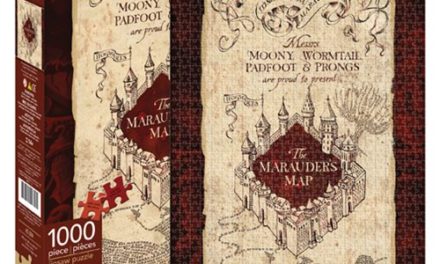 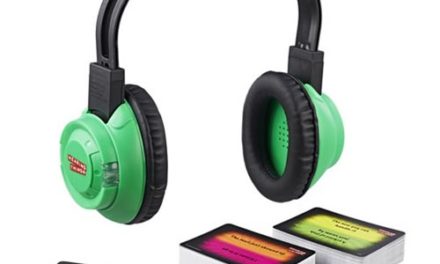 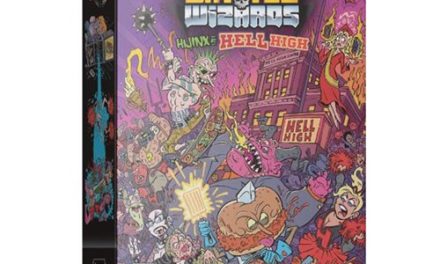 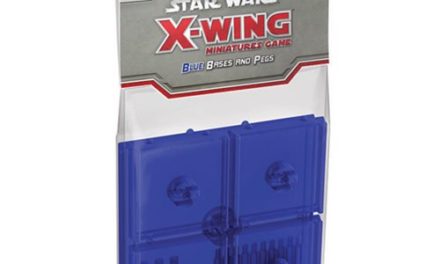