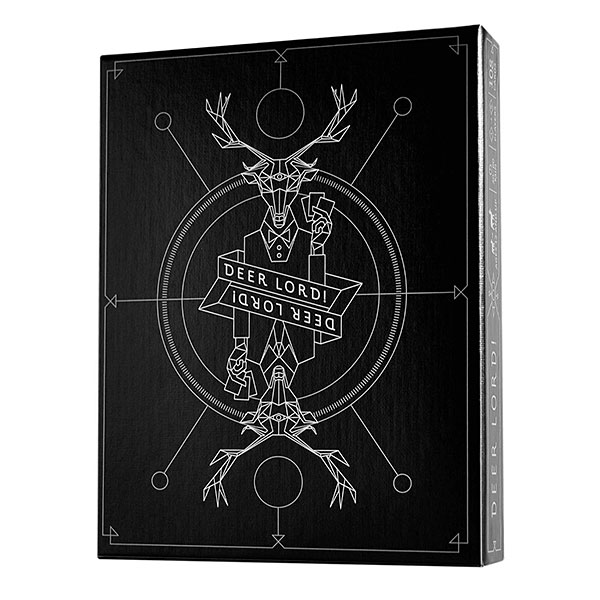 You might like your friends, but you can also like deceiving and confusing them! DEER LORD! is a strategic party game that will exercise your muscles of manipulation. You’ll have to do things without the other players realizing that you are doing the thing just because a card told you to. Try not to get caught as you give yourself a compliment, hit your head on the table, or make up stories. Or any of the other things that DEER LORD! has lined up for you.

There are two types of cards: “Duels,” which play out between two players while the rest of the group watches and determines the winner of the duel. But Duels are just to keep the game going while other players try to do things prescribed on “Do Something” cards. Once your turn comes around, you may confess to “something” you did, and the group will decide if you “did” the “something” well enough. So you’ve got to do your “something”s obviously enough to get them noticed – but beware! If another player is suspicious that you’re “doing something” right now, they can yell out “DEER LORD!” and catch you like a deer in headlights. But if they’re wrong and you were just being super weird as a diversion, then the accuser has to draw a card or sacrifice one of their own hard-won cards. The first player to successfully empty their hand through winning Duels and Doing Somethings wins! 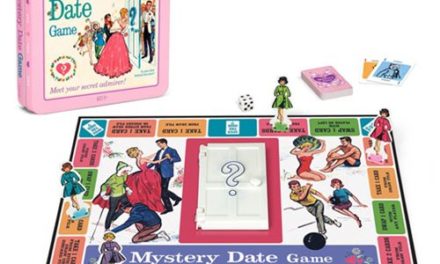 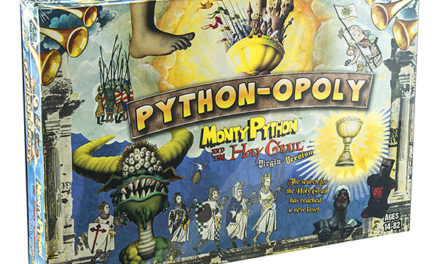 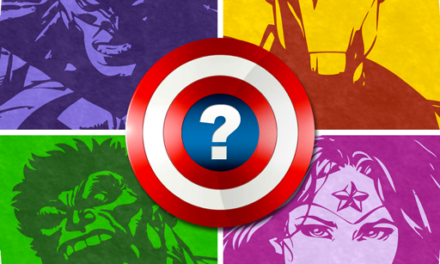 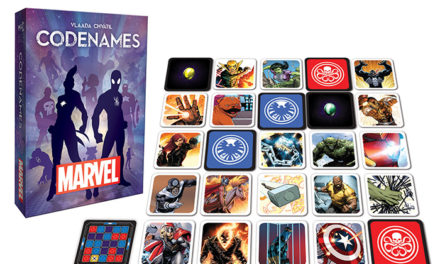