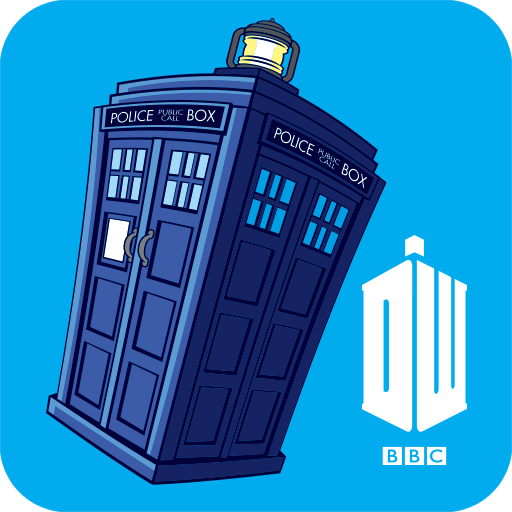 Ever imagined creating epic battles against the Daleks on Skaro, or sending the Doctor to foil the Cybermen on a futuristic space station? How about designing your very own species of alien Monster to unleash against the Doctor! Now there’s no stopping you, with the awesome Doctor Who: Comic Creator!

Free to download, the app features a Comic Maker, a Comic Reader, a Monster Maker, Fact Files and its own Comic Store.

Comic Creator comes with one free pack featuring over 100 components to design your own comics, plus Episode 1 of the all-new Comic Creator adventure ‘A Stitch in Time.’

Each additional purchased Pack features new Doctors, Companions, Monsters, monster parts, backgrounds, Fact Files, props and sounds for your own comics. The Packs are released monthly and each includes a further action-packed instalment of ‘A Stitch in Time.’ 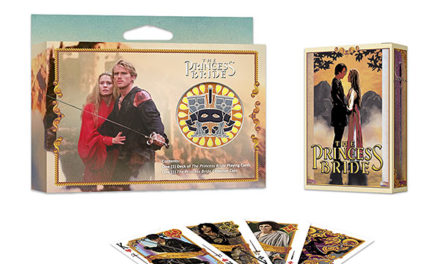 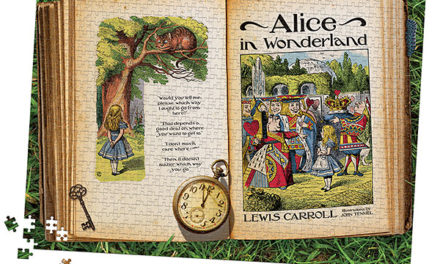 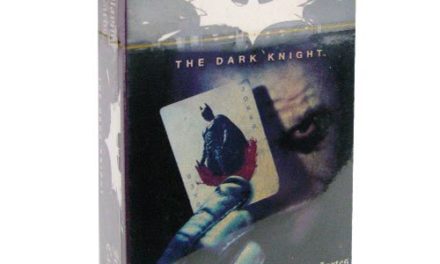 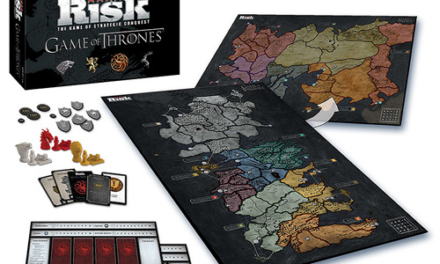