Doctor Who Trust Me Lounge Pant 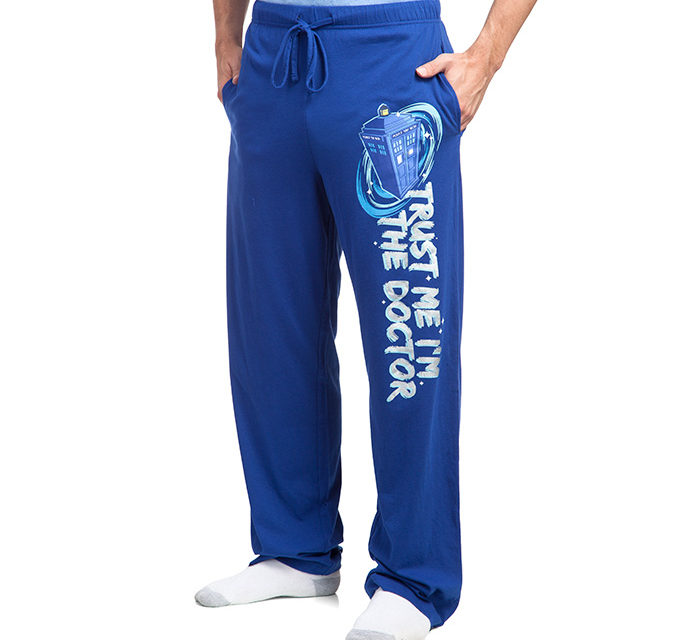 CRAZY PERSON IN A BLUE BOX

As much as we love Doctor Who, we have to admit that if we were an average Joe or Sarah Jane and an oddly dressed person appeared in our backyard and told us to trust them because they were The Doctor, we’re not necessarily sure we would. We’ve seen a few too many episodes of Law and Order SVU, y’know? Then again, when life gets boring, sometimes you just have to take a leap into a police box.

Although trusting random strangers IS a good way to start an adventure, it’s also a good way to end one. So just make sure before you jump in that box that you listen for two hearts first, k? 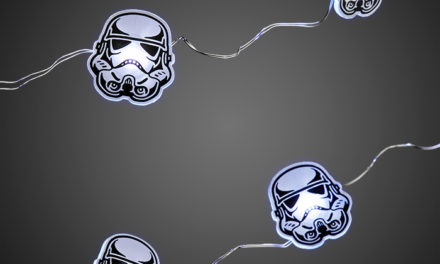 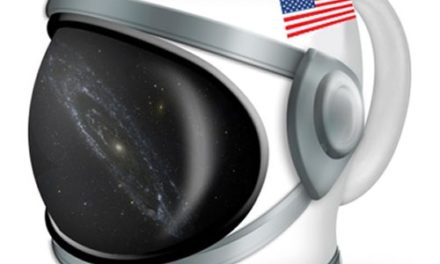 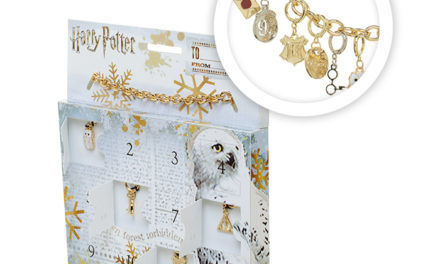 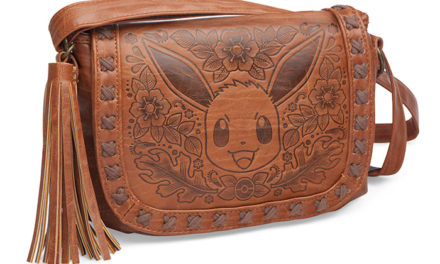