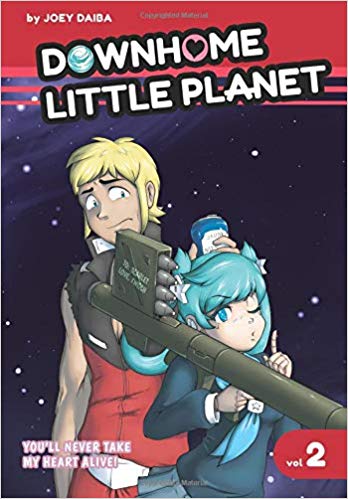 A glimmer of dubious hope flickers in the distance for the backwater planet of Acies Gemma. A powerful race known as the J’sarri is on route to save the dying world and ensure the safety of their runaway princess. But even with the political marriage of Twitch and Leuki promising an alliance, things aren’t getting much better for the planet’s abandoned populace. If anything, you’d think nobody had even noticed the events of the last couple of months! What the hell is wrong with everyone?! To make matters worse, things have only gotten more problematic for our favorite cyborg degenerate! His blushing bride has a knack for attracting enough trouble to bring entire government branches crashing down. And don’t think Twitch’s girlfriend Scarlet has given up on the man of her dreams. Her schemes are adding even more thorium to the fire! Behind all this chaos, a mystery is slowly unraveling. There’s something more to the Fyx family than meets the eye. Even more, the planet itself holds secrets, haunting just beneath its surface. Can Fix hold his life together before all hell breaks loose? Can Leuki win him over and finally have the simple life of her dreams? 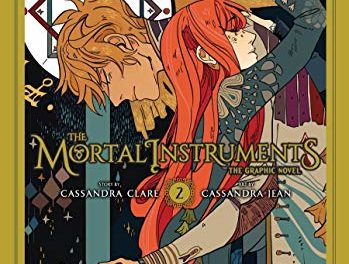 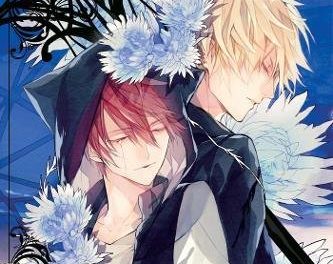 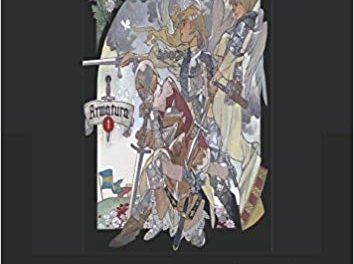