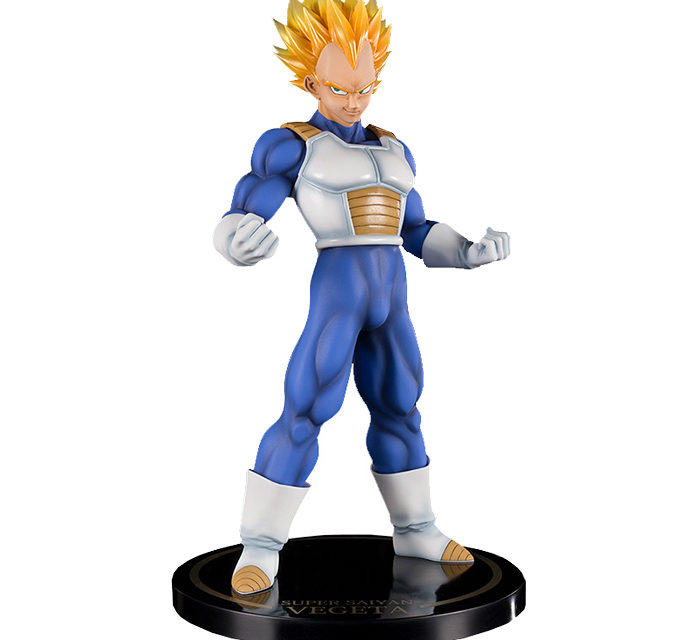 From antagonist to hero

The blood in your veins. That perfect instinct for battle. There’s no denying what you are. Reach down deep. Feel the pain of those who fell. Your brethren were all decimated. Your home world lost. Does it not enrage you to stand before the monster responsible for driving us to extinction?
– Vegeta

Who knew Vegeta could be so inspirational? And to think, we wrote him off as a macho lackey at first. Please don’t tell him we said that. His punches hurt (a lot).

This Dragon Ball Z Super Saiyan Vegeta FiguartsZERO Figure captures Super Saiyan Vegeta in a heroic pose which only makes sense after his redemption arc. Vegeta has shown us that there’s nothing wrong with a little competition. It sometimes makes both parties stronger… provided that they both know when to stop throwing the punches. 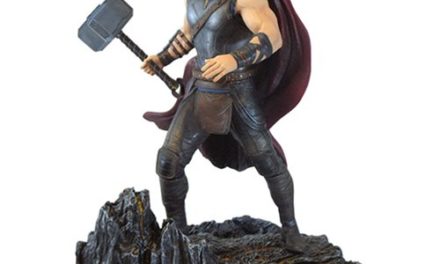 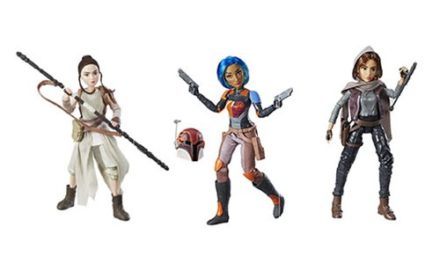 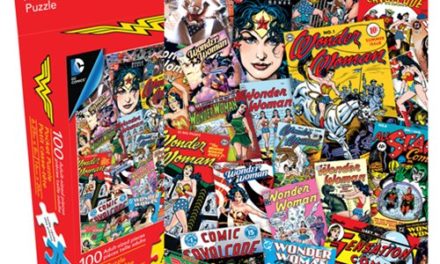