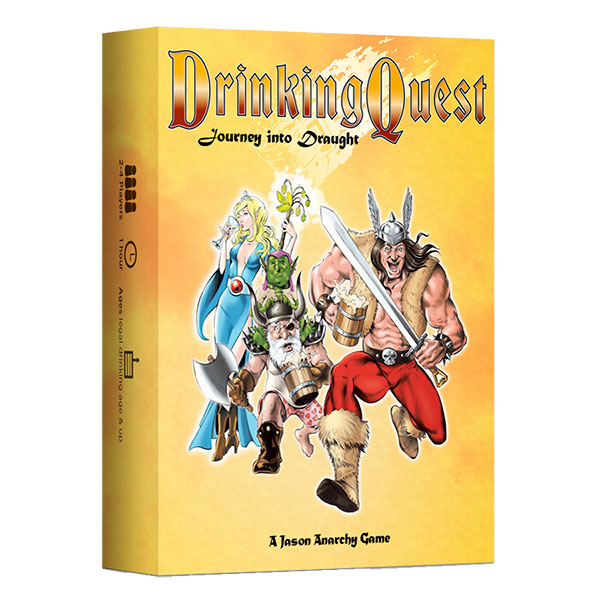 OOKING FOR A PARTY!

Fight monsters, find treasure, you’re on an adventure… but when your hero dies you must chug your drink in real life to continue! The newest Drinking Quest, “Journey into Draught” is a soft reboot to the Drinking Quest series that is the perfect starting place for new fans, but can also act as Drinking Quest 4 for existing fans.

Six quests, each made up of 12 unique cards, take you through the rolicking adventures of boozy classic heroes. You’ll be doing so much more than tavern-hopping in these quests: 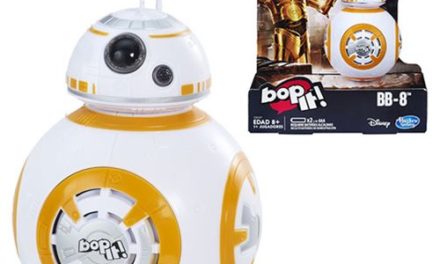 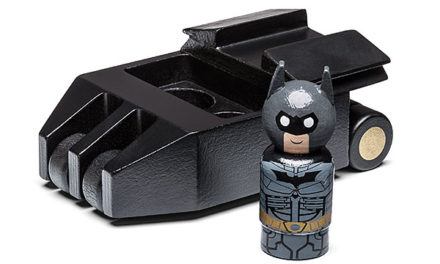 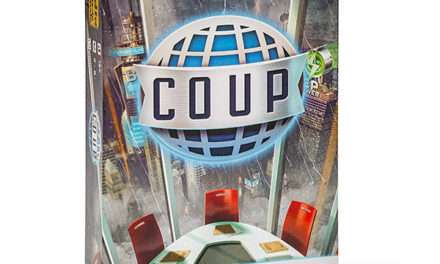 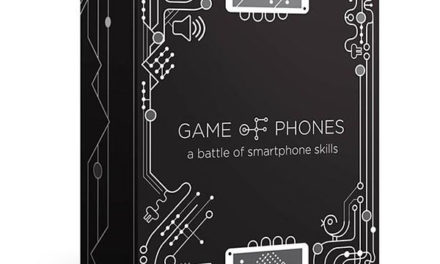