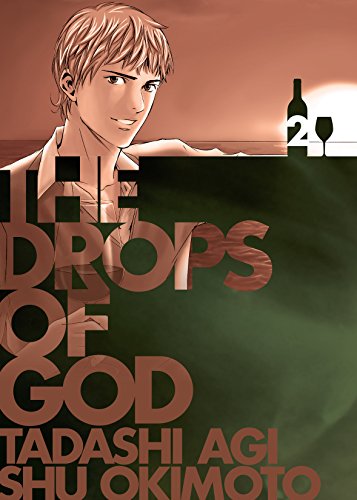 Shizuku Kanzaki is the son of a recently deceased, world renowned wine critic named Yutaka Kanzaki. In order to take ownership of his father’s legacy, an extensive wine collection featuring some of the most rare labels of the last 30 years, he must find 13 wines, known as the “Twelve Apostles” and the heaven sent “Drops of God” that his father described in his will. But despite being an only child, Shizuku is not alone in this unique wine hunt. He has a competitor. Issei Tomine, a renowned young wine critic, was recently adapted into the Kanzaki family and is also vying for this most rare of prizes. 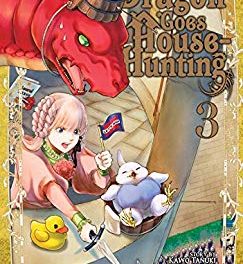 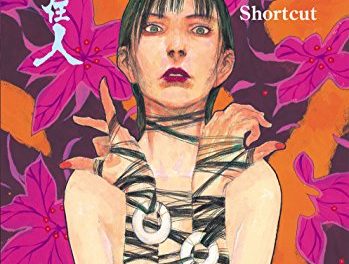 Blade of the Immortal Volume 16: Shortcut 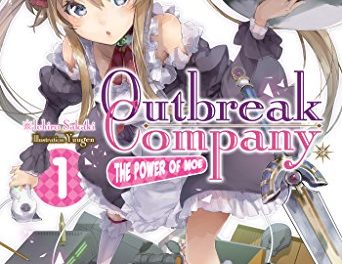 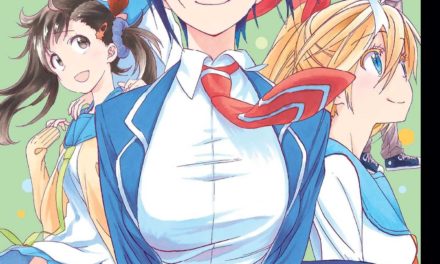