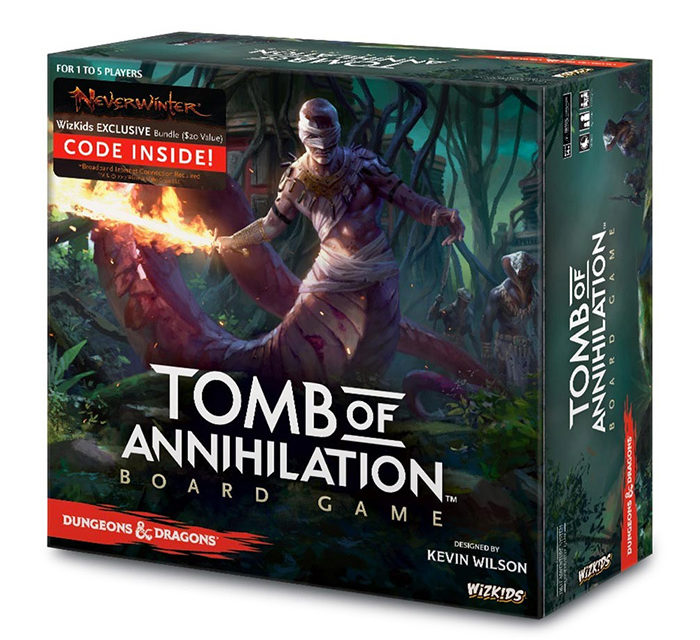 YOU HAD US AT “ZOMBIE DINOSAURS”

You ever had a gaming group where nobody wants to be the DM? Usually we’re good at taking turns amongst the group members who are good at it, but sometimes it happens. Everybody wants to play. That’s the sort of situation when having a D&D Adventure System Game comes in handy. Everybody gets to be a hero. (Or villain.) Also, for those of us who are LFG, this system works for a single player. Huzzah.

In Dungeons & Dragons Tomb of Annihilation, you journey through the (Forgotten Realms’) jungles of Chult to the Tomb of the Nine Gods which is under the control of Acererak, an archlich. Unsurprisingly, he has not invited you to come visit. The game comes with 13 different “adventures” with specific victory and defeat conditions. That allows you to play it as a campaign instead of a one-shot, leveling up and getting access to new powers (and dangers) as you go. Oh, and yes. There are undead dinosaurs. 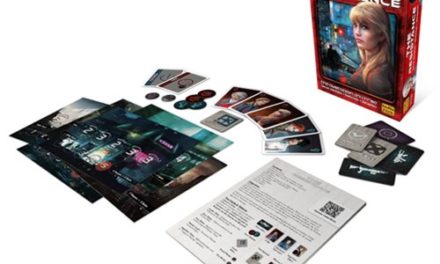 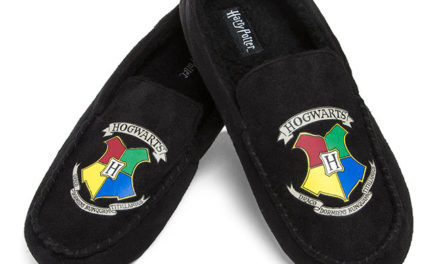 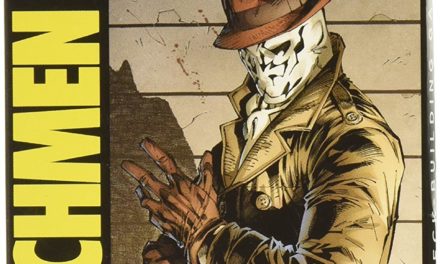 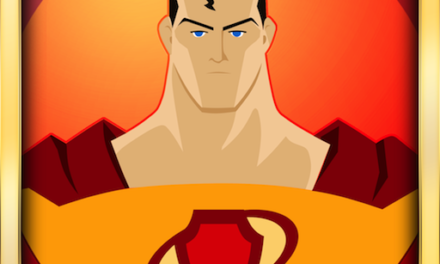