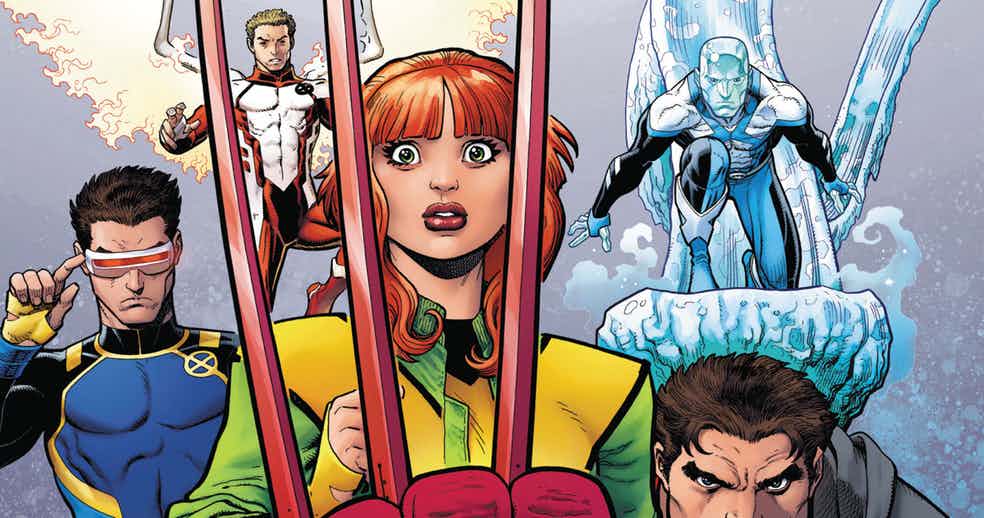 The young time-displaced X-Men have aligned themselves with their former archenemy Magneto, and are operating in secret out of a base on the island nation of Madripoor. So far, the X-Men have taken down Black Tom Cassidy, Juggernaut, and a group of “mutant” Sentinels led by longtime X-Men adversary, Bastion.

They’ve done good work together, despite friction existing between teammates. With reports coming in of a creature hunting and killing folks in the cold mountains of Colorado, it’s time for the jet-setting X-Men to head off on another mission. But will they come back with more than they expected?

Get your exclusive first look at Marvel Comics’ X-Men Blue #4, written by Cullen Bunn with art by Julian Lopez, in stores May 24th, 2017. 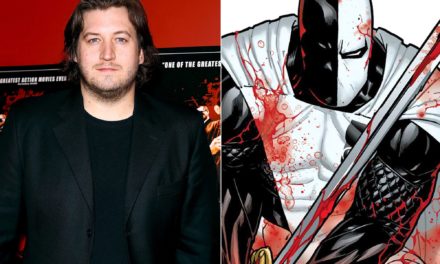 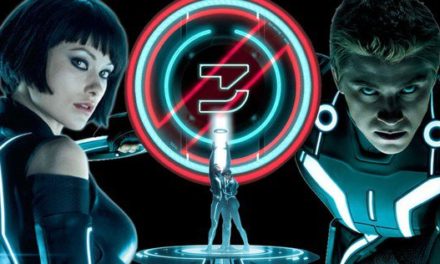 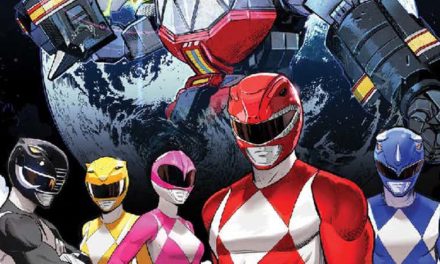 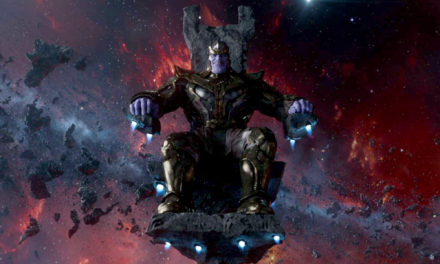