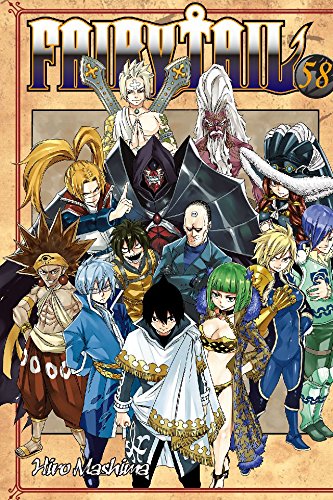 SEVERED BONDS Due to Irene’s magic, the entire land of Fiore has been condensed and rearranged! Now Zeref and Mavis are face to face, and the final battles leave both parties with nowhere to run. An unexpected side effect of Irene’s world-reconstruction magic has brought about a mysterious girl who can telepathically guide Fairy Tail’s members—after all, she claims she was there when the guild was founded! But the new and improved cast of Spriggan 12 are more formidable than ever, and Fairy Tail’s strongest and most beloved bonds are tested… It’s up to Natsu and his comrades to save Mavis, their guild hall, and the future, but who will get left behind…?! 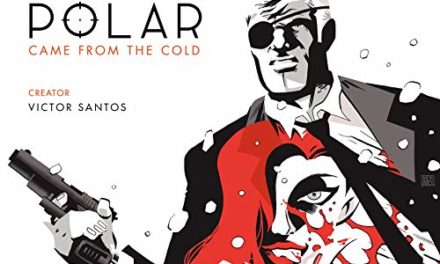 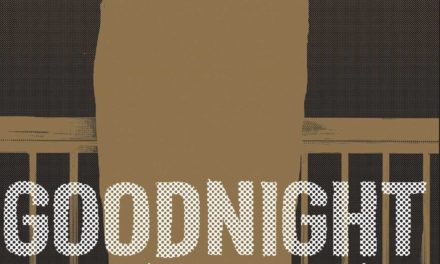 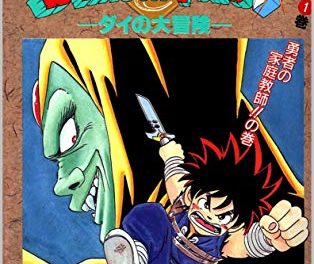 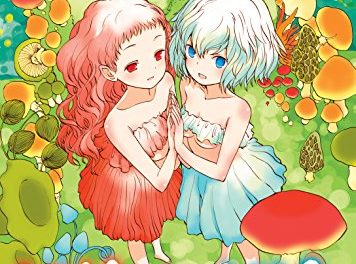