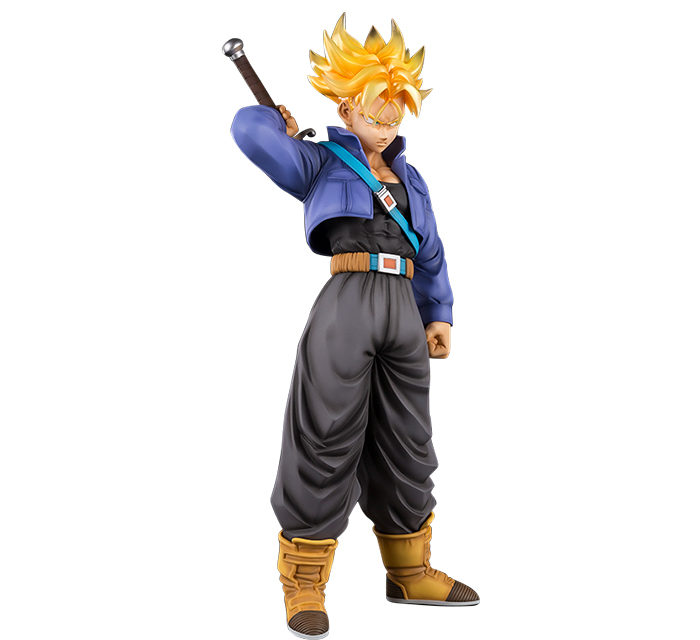 OUR FAVORITE HALF OF GOTENKS

Fusion might be the ultimate test of friendship, but frankly we’re not sure we’re ready for that level of commitment. Thankfully it’s only a temporary state, but you know what’s permanent? Trunk’s sick burns to his opponents. Trunks might be at his most powerful when fused with his buddy Goten, but he’s a skilled Saiyan in his own right.

Bandai’s Super Saiyan Trunks statue is a sight to behold (and almost as impressive as achieving your final form in less than two seconds). His powerful pose shows him just seconds away from pulling out his sword and releasing his amazing power on whoever stands in his way. Intricately detailed, this statue is a must-have for all half-humans (and regular humans too). 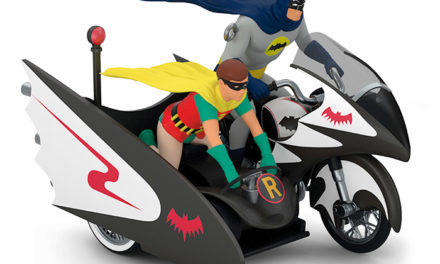 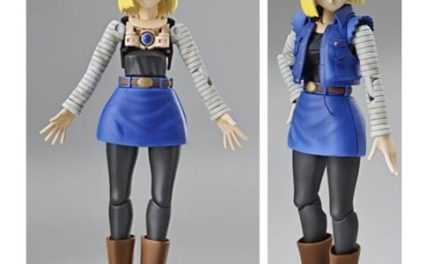 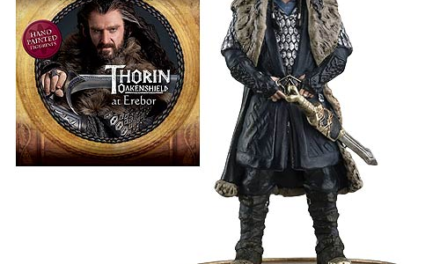 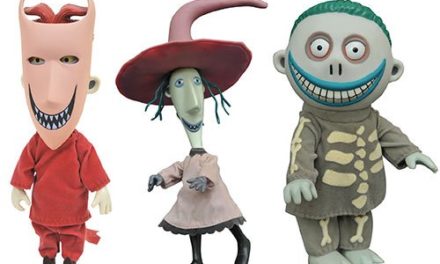