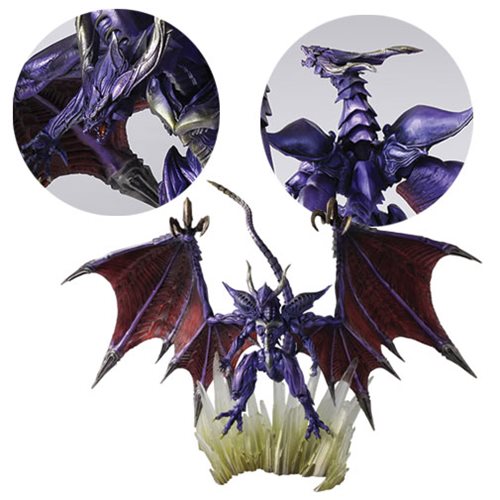 With design direction by legendary sculptor Takayuki Takeya, here comes Final Fantasy Creatures Bring Arts Bahamut Action Figure! With its impressive size and a wide range of articulation, this figure is sure to be a striking addition to any Final Fantasy collector’s shelf. Meticulously sculpted with careful paint application, the details of this figure helps it to soar above the rest. The paint has been carefully layered to achieve a luminous effect on the scales, and the scarlet underside of the slightly translucent wings makes this Bahamut feel truly alive. The pearlescent effect on his claws and horns provide contrast against the vivid coloring of the rest of the figure. The figure also boasts articulated jointing to allow for a range of poses. When the collector is done posing the figure, the finishing touch is Bahamut’s included display stand, sculpted to have the appearance of crystals bursting forth from the earth. For anyone who loves Final Fantasy, this figure is a must have. 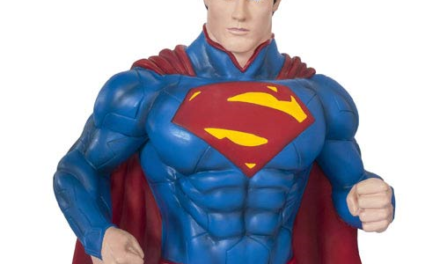 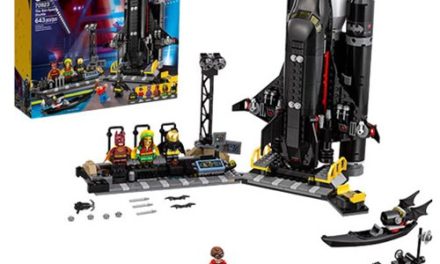 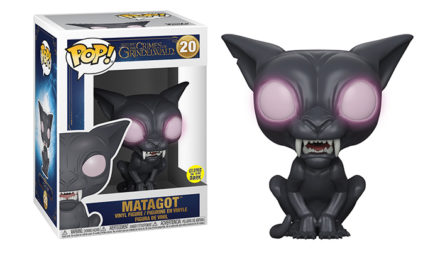 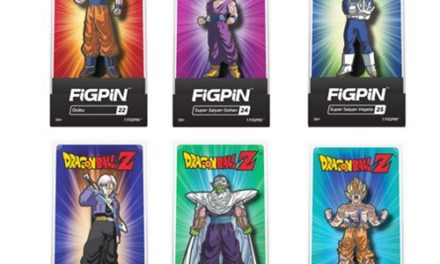