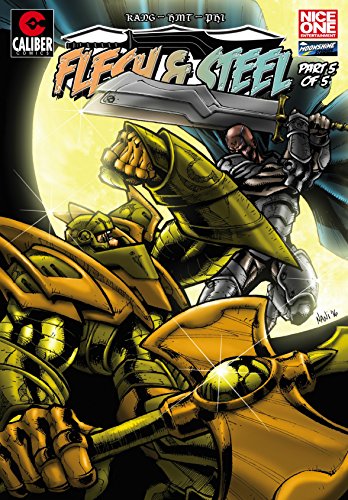 From exile, a guardian Golem of steel is summoned back into battle! Enticed by the promise of a place amongst men, the Golem heeds the call of the newly ascended Emperor in his campaign to destroy the very Resistance who created and abandoned him. Raising his blade against those he once swore to protect, the Golem will face his greatest battle yet in a conflict that will test everything he is made of and lead him to discover the difference between weapon and warrior.

THIS ISSUE: The epic conclusion! At the gates of Rimeria, the Golem finally comes face-to-face with his maker and creator, the Rabbi, but not in the form that he expected. In his last stand to defend the Resistance, the Rabbi has performed the ultimate sacrifice and channelled his soul into a Golem of gold. Here, the Golem finally meets his match and has to engage in a struggle that for the first time ever, will see him going up against a foe stronger and more powerful than he could ever imagine. The final battle is upon us, and only one Golem will survive it. 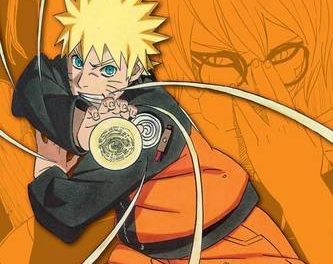 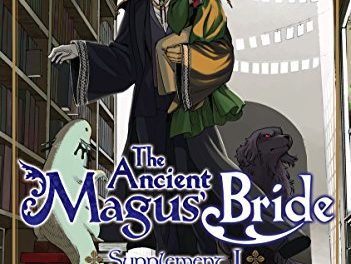 The Ancient Magus’ Bride Supplement I 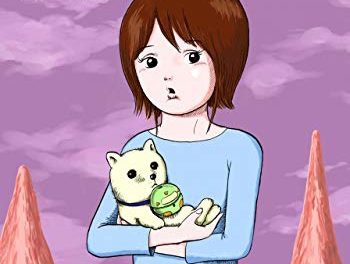 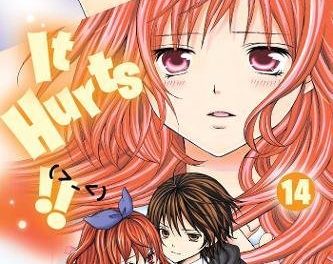