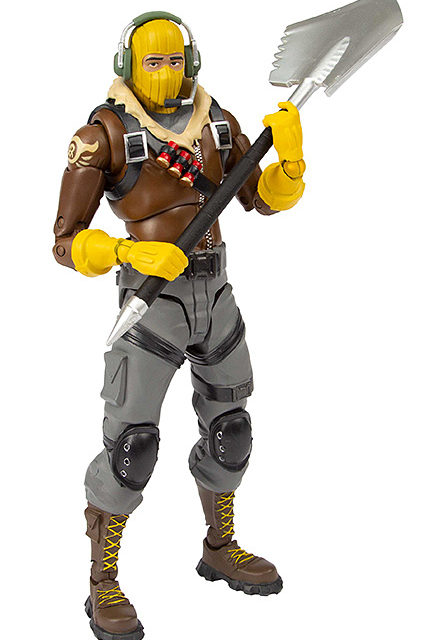 Roger that! Raptor is ready for all-out-war. Your quintessential ranger is ready for anything. The Swiss Army knife of character skins, Raptor can build, fight, and lead you to a Victory Royale. Over and out!

McFarlane Toys has teamed up with Epic Games to produce a line of action figures from the Battle Royale mode of Fortnite. Pick up this Raptor figure equipped with the Drum Gun and Icebreaker Pickaxe to bring a little extra discipline to your collectibles shelf. But move fast. We hear the storm eye is shrinking. 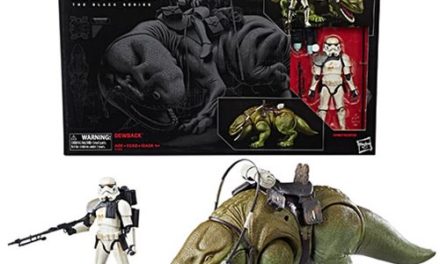 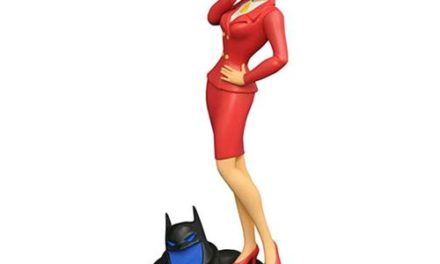 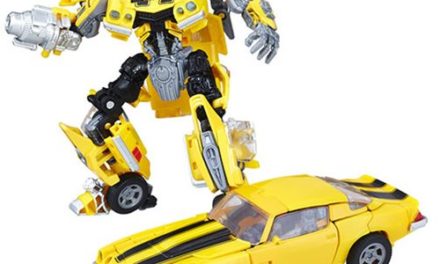 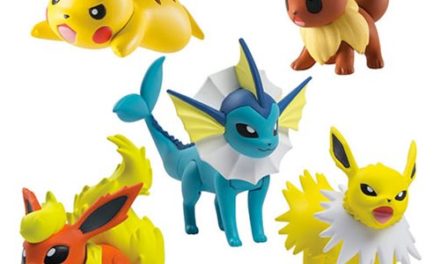