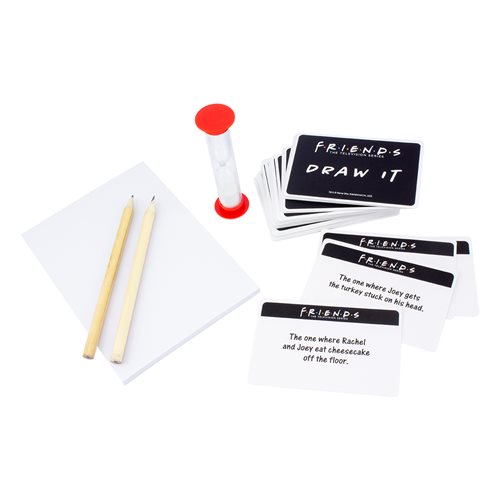 Can you draw it? How fast? This fun game is your chance to show off your love for all things Friends and how well you can bring what’s on the card to life before time runs out. Everything you need is supplied for you and your friends to play this fast-paced game, including a sand timer, 2 pencils, a pad of paper, and 50 question cards. Draw what’s on the card while others try to guess what it is based on your sketch! Gather friends and family at your next game night or party and bring out the Friends Draw It Game. It also makes a terrific gift for fans of the iconic comedy TV series. The game comes in a closed printed box for easy storage… and it’s waiting just for you!

The multi-award-winning sitcom Friends is one of the most-cherished TV shows of all time. Adored by hardcore fans and critics alike, it’s more than just a show – it’s a part of popular culture. Set in New York, Friends followed the trials and tribulations of Rachel, Monica, Phoebe, Joey, Chandler, and Ross. Hilarious and heartwarming in equal measure, it spanned 10 seasons and over 200 episodes between 1994 and 2004. 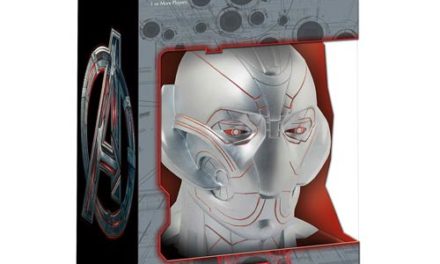 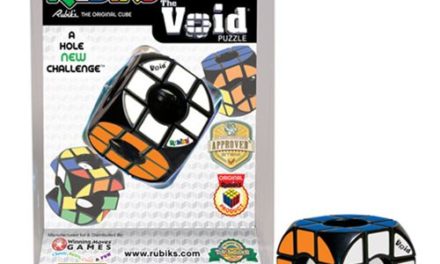 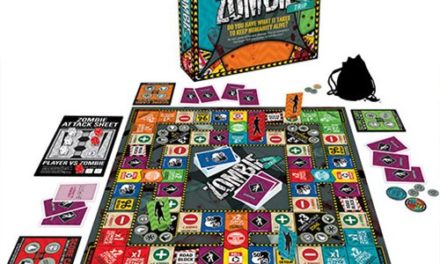 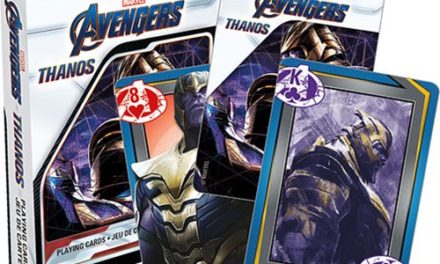