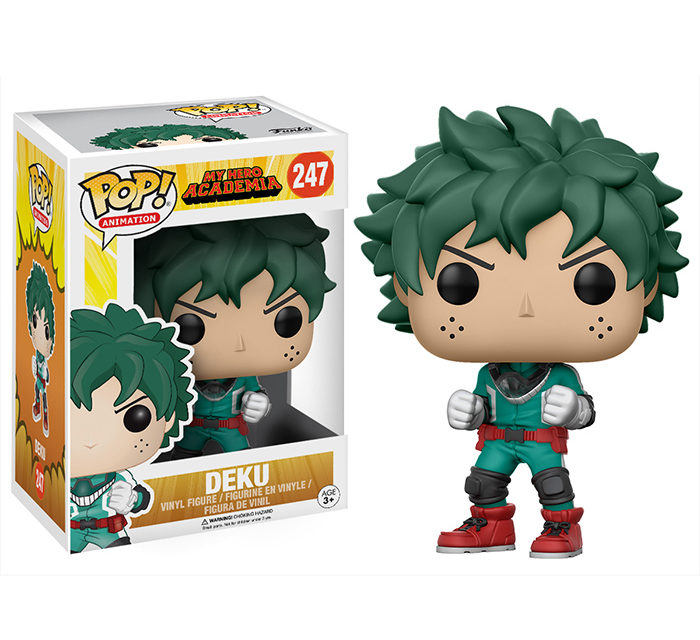 Think about it: when we first go to school, it’s like we’re manifesting superpowers every single day. We’re constantly learning how to do new things, both physically and mentally, that we had no idea we could do yesterday. It doesn’t help that we might fall asleep in the car only to wake up in our bed. We have teleportation powers, too!? School is about learning to hone those powers, find their limits, and train yourself to use them for good.

Just like the students of U.A. High School in My Hero Academia. Only their training involves a lot more fighting and a lot less sitting through algebra. Take our hero, Izuku “Deku” Midoriya, for example. A little boy without a Quirk who idolizes heroes, he’s taken under All Might’s wing (or rather, large pecs). At U.A. we get to watch him grow to become a true hero. Celebrate Deku’s humble beginnings with this Funko POP! figure that captures him in his first hero costume, the one his mom made him after seeing his notebook. Because anybody can be a hero. It just takes heart. 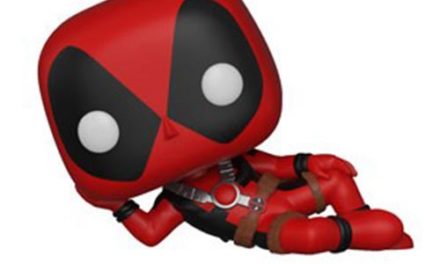 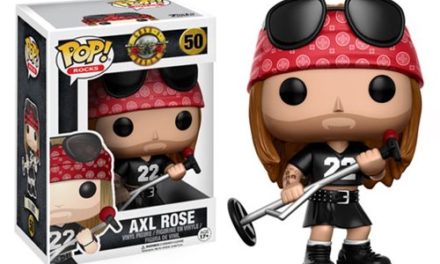 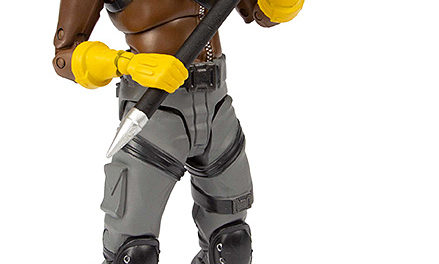 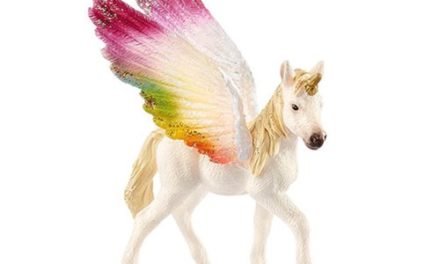