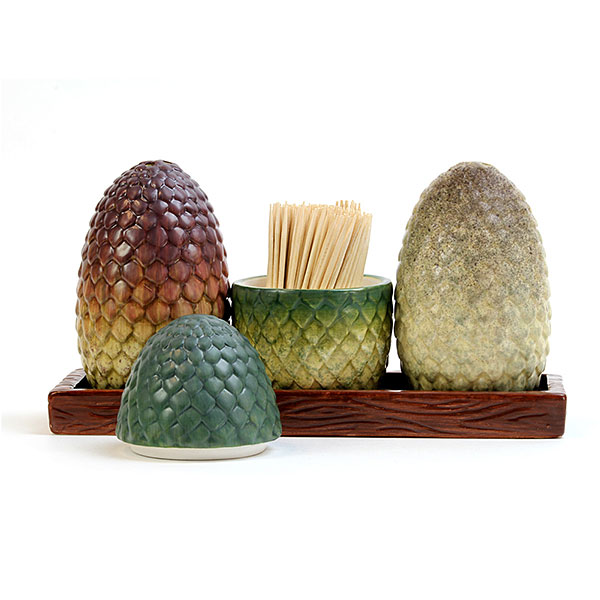 A SONG OF PEPPER AND SALT

Back when dragon eggs were still hatching regularly, Targaryens had a tradition of placing a dragon egg in the cradle with a newborn babe. If dragon hatched, the baby was considered to be a true Targaryen. If the egg did not hatch, it was considered a bad omen. That’s a pretty harsh superstition, even by Westerosi standards. Especially when compared to our little superstitions, like throwing a bit of salt over your shoulder for good luck. Sure, someone might get a little salt tossed their way, but at least no one’s hatching dragons right next to our newborns! As far as we know, anyway.

You can honor all of the old traditions – or at least set your table with the proper spices – with these dragon egg salt & pepper shakers based on Daenerys’ three baby dragon eggs from HBO’s Game of Thrones. Drogon’s egg holds dark pepper, Viserion has the salt, and Rhaegal’s egg is actually a two piece toothpick holder that will store over 150 of the little wooden sticks at once. Dragons only want to eat their meat when it’s cooked, but the pickiest dragons also demand that it be properly spiced and that there be toothpicks available for after the meal. And the last thing you want to do is get into a dance with dragons, so you’d better be prepared. 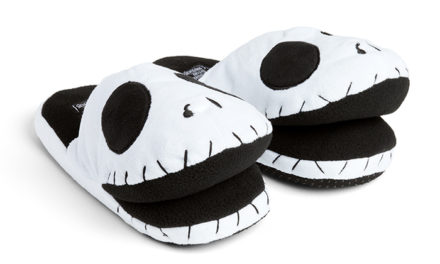 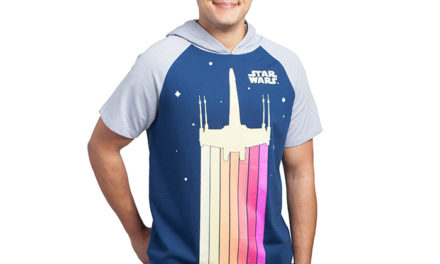 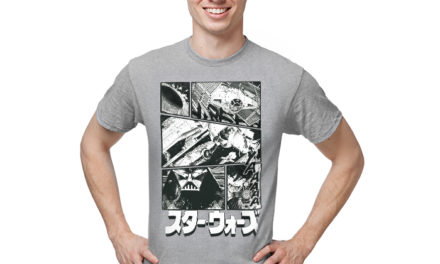 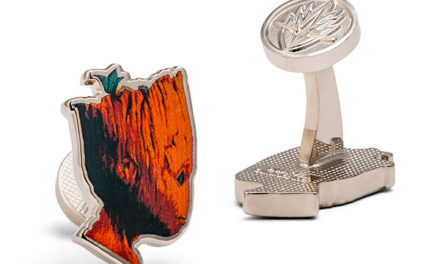 Guardians of the Galaxy Groot Cufflinks