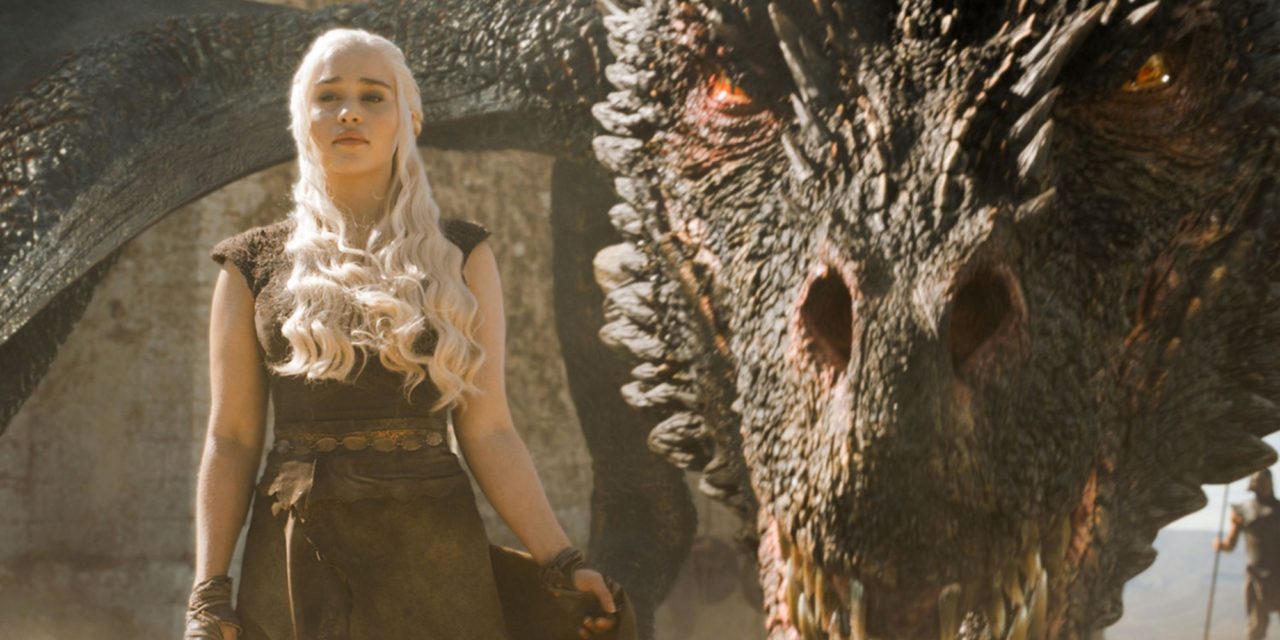 HBO is doubling down — no, quadrupling down — on its epic quest to replace Game of Thrones.

The pay TV network is determined to find a way to continue the most popular series in the company’s history and has taken the highly unusual step of developing four different ideas from different writers. The move represents a potentially massive expansion of the popular fantasy universe created by author George R.R. Martin. If greenlit, the eventual show or shows would also mark the first time HBO has ever made a follow-up series to one of its hits.

Most of the assigned writers have experience writing major theatrical films, and Martin is personally involved in two of the projects. The show ideas are from Max Borenstein (Kong: Skull Island, Fox’s Minority Report); Jane Goldman (Kingsman: The Secret Service, X-Men: First Class) along with Martin; Brian Helgeland (A Knight’s Tale, L.A. Confidential); and Carly Wray (Mad Men) with Martin.

HBO isn’t revealing any story details at this time other than that the shows “explore different time periods of George R. R. Martin’s vast and rich universe.”

Game of Thrones showrunners David Benioff and Dan Weiss have previously said they do not plan to be actively involved in any follow-up projects, but it turns out they will be attached to the new shows as executive producers. “Weiss and Benioff continue to work on finishing up the seventh season and are already in the midst of writing and preparing for the eighth and final season,” HBO said in a statement. “We have kept them up to date on our plans and they will be attached, along with George R. R. Martin, as executive producers on all projects. We will support them as they take a much-deserved break from writing about Westeros once the final season is complete.”

The prequel or spinoff development battle royale is a bit like how Disney handles their Marvel and Star Wars brands rather than how a TV network tends to deal with a retiring series (Thrones is expected to conclude with its eighth-and-final season next year.) But GoT is no ordinary show — it’s an international blockbuster that delivers major revenue for HBO via subscriptions (last season averaged 23.3 million viewers in the U.S. alone), home video and merchandise licensing. Plus, there’s all those Emmys to consider (GoT set records for the most Emmys ever won in the prime-time ceremony).

How much of HBO’s Thrones development slate will actually end up on the screen is unknown. It’s possible one or more titles could be produced as a miniseries instead of a regular series. We’re told a variety of different combinations and options are on the table depending on how the scripts look upon completion. But the end goal is to find at least one title that can successfully carry the flame of the GoT franchise. “There is no set timetable for these projects,” HBO said. “We’ll take as much or as little time as the writers need and, as with all our development, we will evaluate what we have when the scripts are in.”

Follow @jameshibberd for breaking GoT news, subscribe to our GoT email newsletter. See the first photos from season 7 right here.

Game of Thrones returns for its seventh season on July 16. 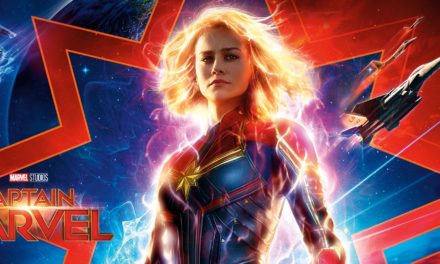 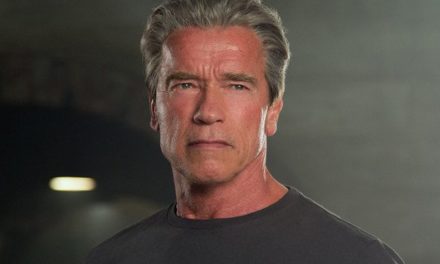 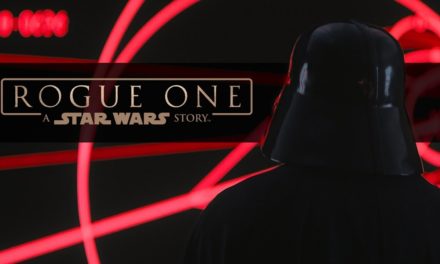